I left the Mariani Quartet 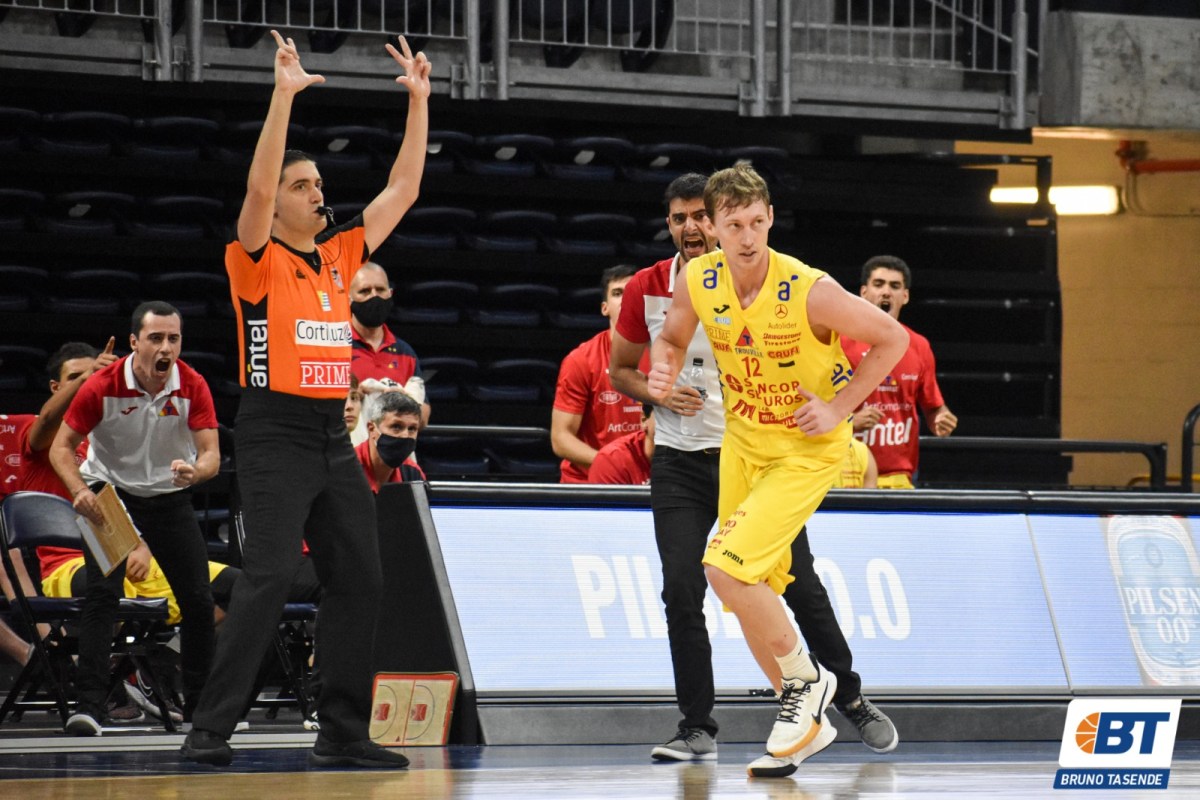 Nothing more, nor less than eighty-three days after Truville’s semi-final draw against Scholar, these two teams met again to discuss the third crucial point of this series for the five best matches to be decided by one of the finalists in this Endless Uruguayan League.

Red didn’t feel inactive and started straight from Federico Soto’s hand, with dramatic success in the outside shot, before a scientist couldn’t find a goal anywhere and was named at 5 points for most of the quarter, which was preceded by me. Getting it back by a dozen despite good income from baby Corbeciero, the Prado men started flowing better and found a quick attack to close the first boy behind only 17-14, which wasn’t a bad deal at all after a very bad start.

The trend continued with the dawn of the second and da Bra continued to hide the merits of integration based on good defense, while in the offensive the character of Facundo Medina began to expand and take the match for himself, giving preference to his team. While those in Fernandez were increasingly cloudy; Tintorelli’s push made Trouville react, as he managed to equalize in 40 after twenty minutes of basketball.

Mariani sped out for the sequel and it was the Red drive back to the fore as the game became vehemently protested with technical flaws on all sides (one of which resulted in the dismissal of Medina who was already unsportsmanlike). That loss was a very heavy blow to Green who definitely lost his sense of humor and made matters worse, seeing how the ring had not stopped growing for Mariani, who was the biggest culprit that Fernandez’s men had left in the third quarter ahead 69-55.

Da Prá’s side, diminished greatly in its integrity, continued to fight with Corbin Jackson as the brigade holder, returning to ninth when it seemed the match had been decided minutes earlier, but once again Cordovan Mariani appeared in time to give his team the necessary peace. Mind to close the match. Incredibly, with the game set, there was a catastrophic show with an exchange of insults that ended with a dismissal to the side, minutes before the match ended with a score of 88-74.