I owe myself to the Napoli fans 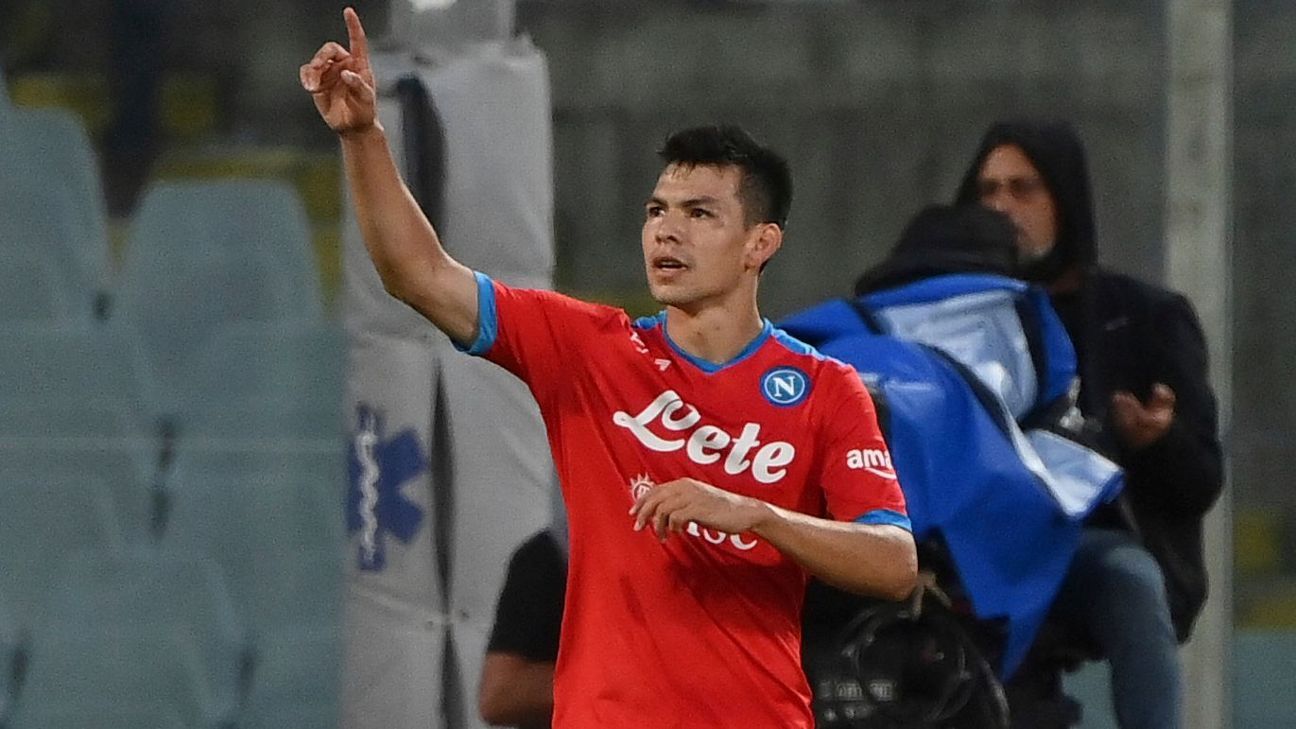 Chucky Lozano dedicates words to Napoli fans for his comments as he indicated his desire to go to a bigger club.

Hirving Lozano dedicated a few words to Napoli fans after the comment he made to a Mexican TV station, saying he would like to go to a bigger club.

“I would like to play for another, bigger club. I feel very good and I would like to take this step“This is what Chucky announced while concentrating with the Mexican national team, when he returned to Italy he retreated and showed affection for Napoli.

For the Mexican player who plays in Italy, the phrase was taken out of context and before that he posted a strong message on his social media that it was due to his current club and that he saw no reason not to defend the colors with love. .

The striker returned to his club after participating with the Mexican national team in the FIFA date, where Mexico lost its two matches against the United States and Canada.

Napoli will visit Inter Milan in the 13th round of the Italian Serie A, which is a key match in the struggle for the top spot in the Italian championship, as the Napolitans advance at the top and get the same points as AC Milan, while Inter occupies third place with 25 units, seven under the Lozano team.