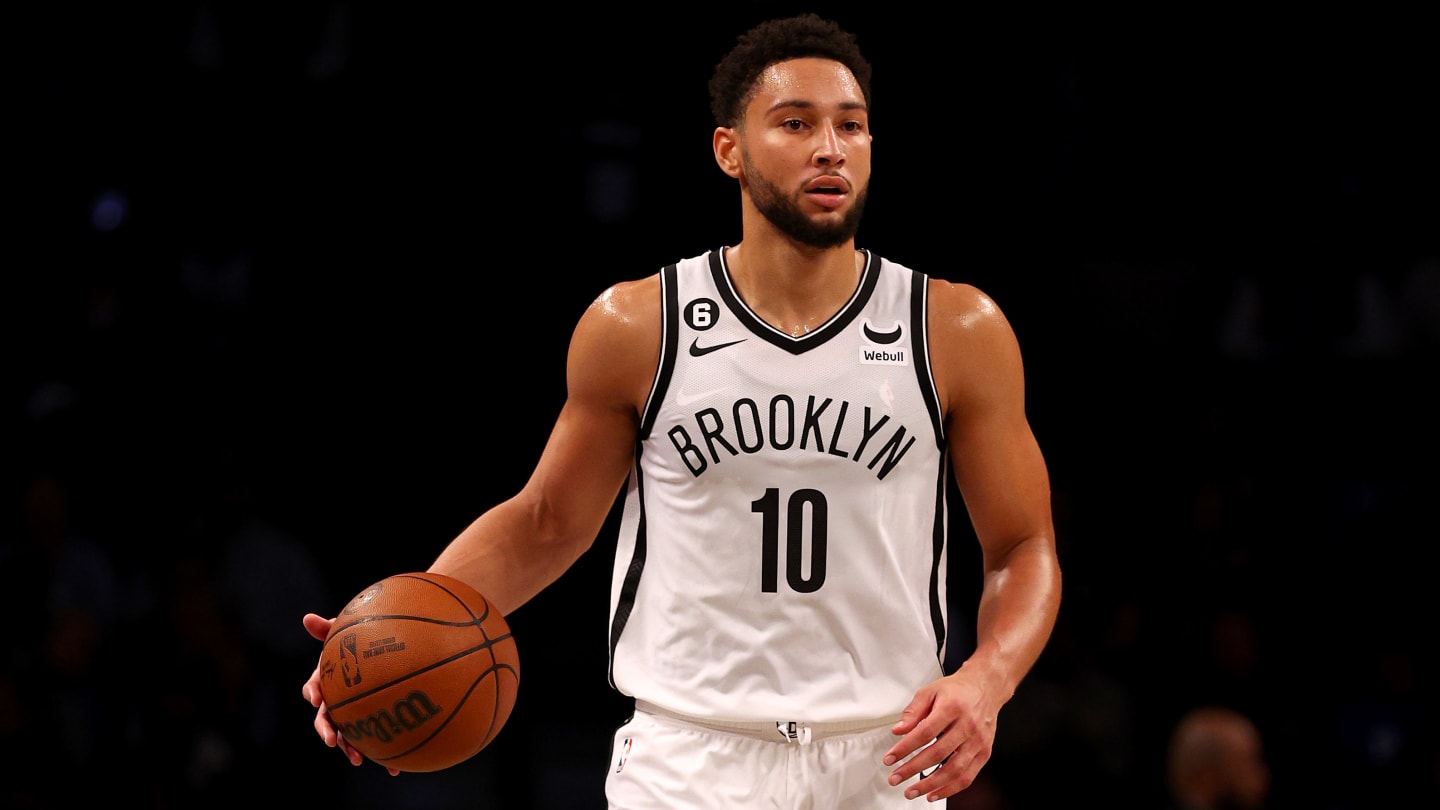 Pre-season day NBA On Monday, one of his great news was his debut Ben Simmons With the Brooklyn Nets, after a long absence from the field.

Let’s remember that Ben Simmons hasn’t played since June 2021, when he was still a member of the 76ers, a team that left him on very poor terms, both with his teammates and with the fans, mainly due to the controversial action that took place in him. He did not turn the ball in Game 7 of the second round against the Atlanta Hawks and then played a key role in the elimination.

The Australian spoke about his feelings after being away for so long and playing meticulously against the 76ers.

“I am grateful that I was able to come to court,” Simmons said. “To enter the NBA stadium again. I had so much fun, and it felt good to be back.”

He concluded, “I thought I’d be nervous, but I wasn’t nervous. I was excited.”

“I’m generally satisfied,” said coach Steve Nash. “I think it’s all very new. We have to get past this. Guys need time together. Ben plays with a very different unit than he used to have, in a different style.”

In 19 minutes on the field, Ben Simmons scored 6 points, 5 assists, 4 rebounds and 3 of 6 shots from the field.