Idalene: “I loved the gymnastics proposal” 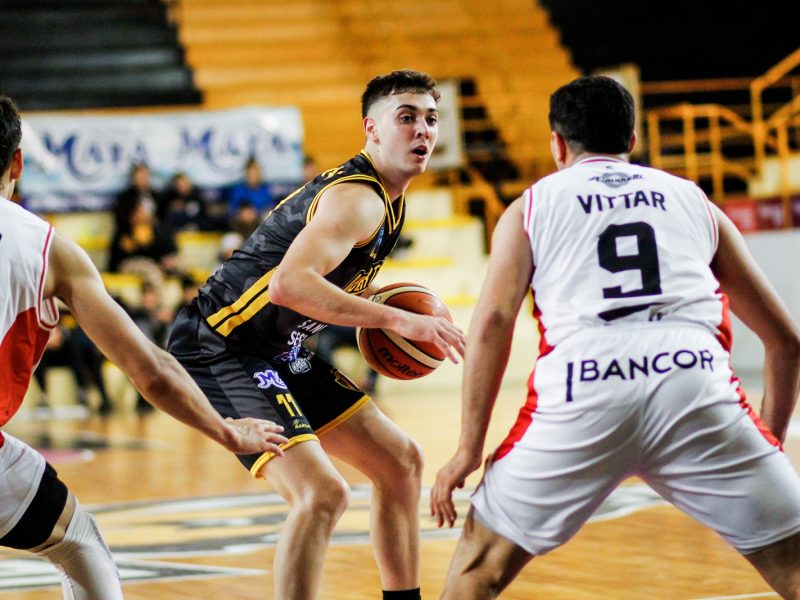 Ocean joins Rosario for the remainder of the Federal League season. He came from playing the Argentine league in Libertad de Sunchales.

Perimetral Julián Eydallín is the new face of Gimnasia y Esgrima de Rosario of the Federal League. The 22-year-old joins the cast led by Mariano Junco after ending his Argentine league career with Libertad de Sunchales.

Eydallín already trained with the team on Tuesday and progress has been made in administrative procedures, so should the Argentine Basketball Association approve the pass, he could be out of the game in a duel on Wednesday from 9pm against Timberley as a visitor on time 17 of the qualifying stage. Gymnastics has recorded 9 wins and 5 losses and still manages to reach second place in the table and direct access to the playoffs.

“I liked the suggestion Gimnasia gave me and I’m excited about the fact that it’s about Rosario and that the championship is at a high level and the area is very close,” said Edalene, who averaged 14.1 points, 4.3 rebounds and 3. 6 assists per game in the Tigers during this campaign in the second national category.

Edalene started in Talleres de Villa Gobernador Galvez, the city bordering Rosario and last season, in addition to the Libertad shirt in the A-League, he played for Sportivo America de Rosario in the Argentine league.