IDB: ‘Bitcoin is not a solution’ 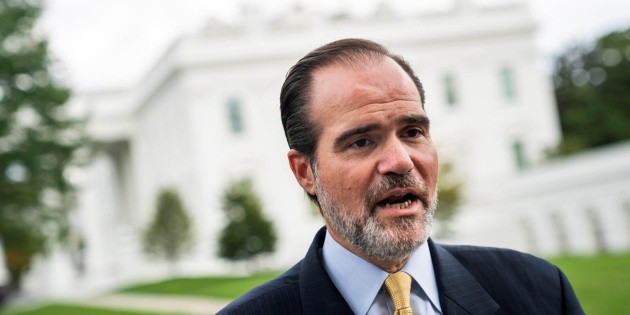 The President of the Inter-American Development Bank (IDB), Mauricio Claver Caroni, has confirmed that using bitcoin as a currency in El Salvador is “not the solution,” responding to an inquiry from the Salvadoran press about the impact. Cryptocurrency in the country.

The Legislative Assembly this month approved a law granting legal tender for bitcoin as the country’s currency, at the request of the executive branch. The rule will enter into force next September.

Claver Caroni noted that for a country like El Salvador, whose comparative advantage is monetary stability due to dollarization, the matter is complicated.

“I think the intentions of the government of El Salvador are good, but I think the issue needs to be studied in more depth because what governments are after and what I think is how to facilitate transactions, how to facilitate trade. How to do that in a transparent and secure way, but bitcoin is not a solution and bitcoin adds volatility. And it doesn’t achieve the stability that I think all countries in the region seek,” said Claver-Carone.

The government of El Salvador has confirmed that the adoption of bitcoin will reduce the costs associated with sending remittances and will attract investment into the country.