Image and Memory: A Space for Visual Education for Women – Local News, Police, About Mexico and the World | Queretaro Newspaper 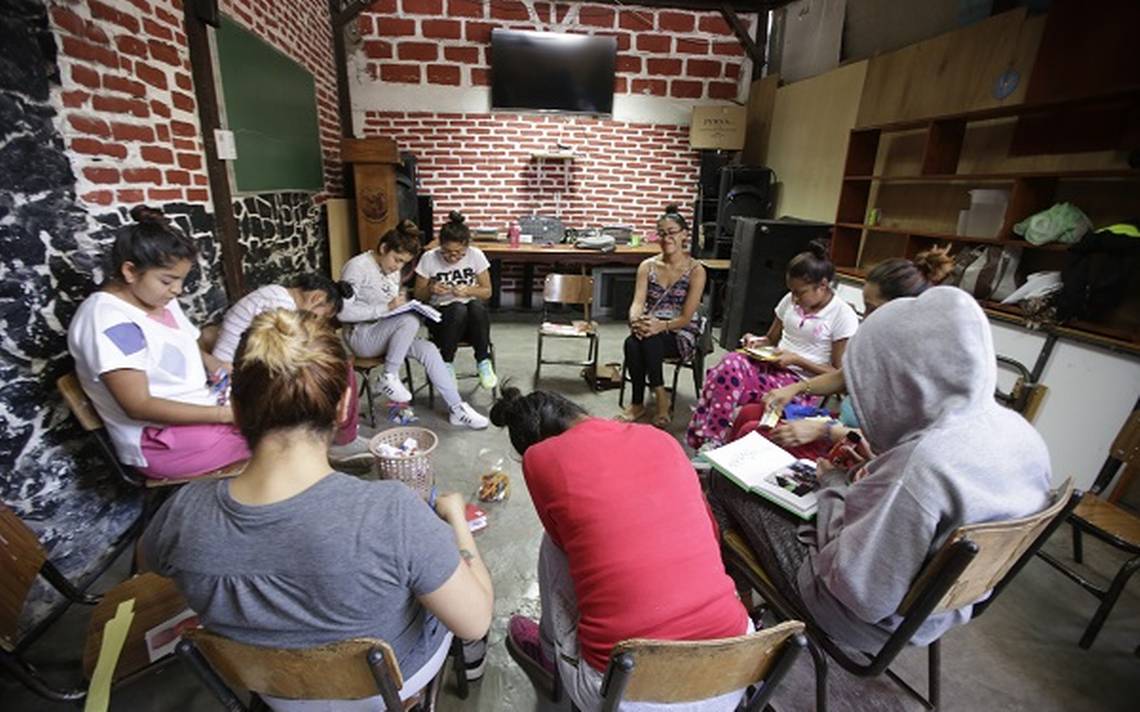 Yumari Chacon, photographer, visual artist and art teacher, invites the workshop “The Image and Memory of Women”; A space for analysis and reflection on the work of visual artists, which seeks to bring participants closer to their social and cultural contexts through an image.

It is a theoretical workshop – a process in which the origin of the stereotypes and social expectations prevalent in the social imagination about women is discussed, and the manner in which some authors have attempted to confront them through their artistic proposals.

“I have been interested in gender issues and feminism for some time. This intention started after a workshop by a Queretian engraving artist named Alejandra Castro, where we meticulously worked with monograms and reviewed the works of different authors. As a result, I thought about combining individual portraits with photography, and striving to generate encounters. And spaces where we can, among women, uncover ideas that are taken for granted, as well as discover that most concepts that come to us always have a story. The intention and interest behind, “the teacher shared in an interview with Queretaro Diaries.

The workshop targets teens, who will also be able to “review our individual and group memory, and create their own narrative”.

This workshop proposes a real discussion through art, to uncover and generate a new perspective and project on the woman’s body from a contribution committed to visual education and symbol transformation.

“Everything happens through pictures. Hence the importance of opening spaces for visual education, so that people begin to form, from analyzing images, their confrontation with the world. It is important to ask about the images that we produce and consume,” because their impact on society and the way we think about it And what is beyond doubt.

This workshop was proposed in three theoretical-practical sessions, in which texts and images will be reviewed, to be supplemented later with practical exercises that will alternate between monotype and photography: “I found it interesting to be able to connect both disciplines because it is an image. You can wipe it and redraw it, keeping in mind the importance of recording, time and framing and creating a game between instant and imagery. “

Sessions will roughly take place on Google Meet on March 7, 9 and 11, from 10am to 1pm. To register, you just have to send an email to: [email protected]