Building the plants expects an initial investment of more than $20,000 million and is expected to stimulate production to meet the shortage of advanced semiconductors needed for “Intel’s new generation of innovative products.” Also, from the company they identified that they would allocate an additional $100 million to creating a talent pool and promoting research programs in the region. 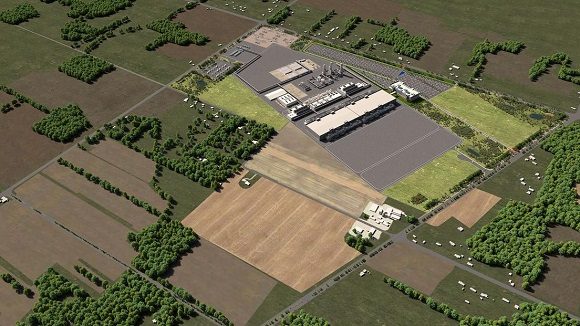 Pat Gelsinger, CEO of the company, stressed that the investment will help build a more resilient, advanced semiconductor supply chain and ensure reliable access in the future.

The manufacturers’ “mega site” could require about $100 billion in total over the next decade, and would be “one of the largest semiconductor factories in the world.”

In its initial phase, the plant will create 3,000 in-house jobs and 7,000 construction jobs, as well as a “broad ecosystem” of partners and suppliers. “Building a huge semiconductor site is like building a small city that generates a vibrant community of support services and suppliers,” said Kivan Esvarjani, Intel Vice President of Manufacturing, Supply Chain and Operations. 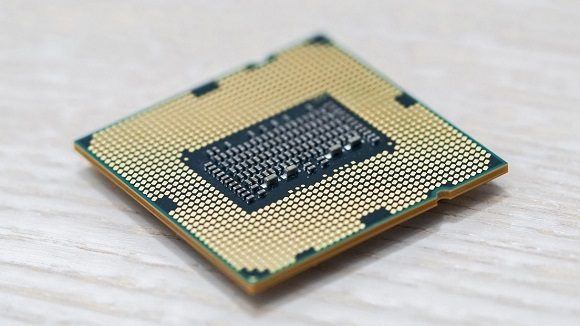 It is estimated that the construction of factories will begin at the end of this year, while production will begin in 2025.

(taken from RT in Spanish)