It is time to question what we know about metabolism 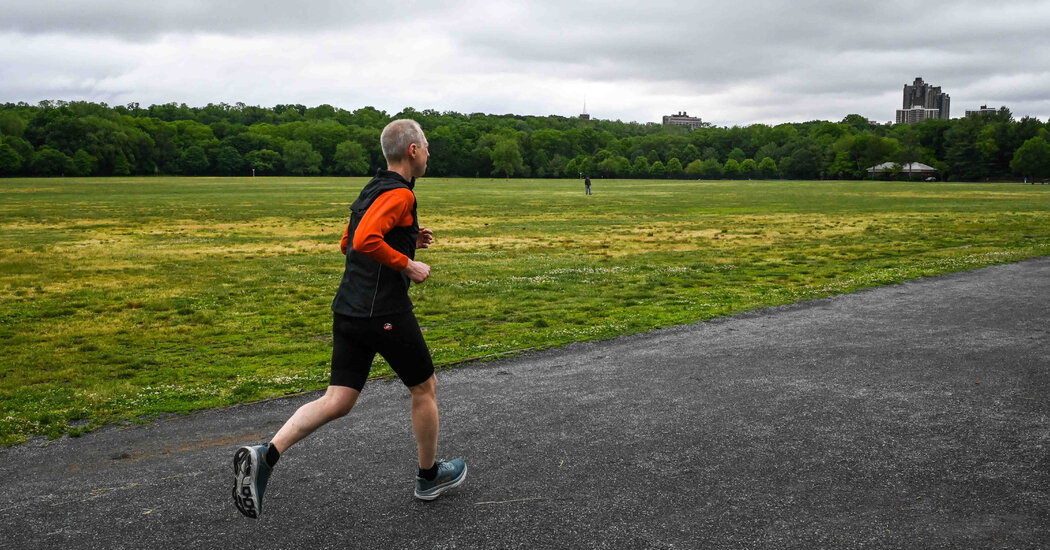 All the research centers that participated in the project studied a method by which metabolic rates are considered the gold standard: double labeled water (DLW). This method involves measuring the calories burned by measuring the amount of carbon dioxide a person emits during his or her daily activities.

The researchers also included data such as height and weight of participants and their body fat percentage, which allowed them to look at key metabolic rates. Sure, a small person will burn fewer calories than a large one, but when controlling the amount and percentage of fat, the team wondered if their metabolism was different.

One of the key conclusions is that, for all people, metabolism is different at four different stages of life.

– In childhood and up to one year of age, calorie burning peaks and accelerates up to 50 percent faster than the rate for adults.

– Then from the first year to the 20th, the metabolism gradually decreases by about 3 percent per year.

Once the researchers calculated the body size and muscle mass of the population, there was no difference between men and women.

Redman noted that the four periods of metabolic life referred to in the new job were “not a constant ratio of energy expenditure per kilogram.” The rate depends on age. This goes against the assumptions she and other members of the nutrition science community have long held.