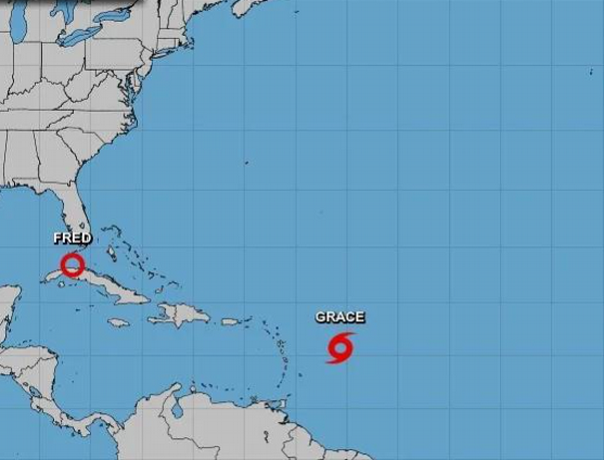 According to meteorologist Caridad Hernandez, this phenomenon is located about 425 kilometers between the east and southeast of the island of Sotavento.

He added that if Grace follows the same path, it will be on the northern and northeastern borders of the Dominican Republic and is expected to cause the first rains in the early hours of Monday.

“Today we have the occurrence of a tropical wave close to the eastern part of the country, it provides moisture and instability that continues to generate some local rain with electric storms and sometimes wind gusts in the southeast, northeast and some of the points of the central mountain range.”

With regard to the marine conditions, he explained that they are in the best conditions so that the operators of any type of vessel can carry out their activities without any inconvenience.

So far it is estimated that the accumulated rain is between 75 and 150 mm.

The Meteorological Service recommends that the population pay attention to the bulletins issued by relief agencies.