“It’s a great comeback for our basketball.” 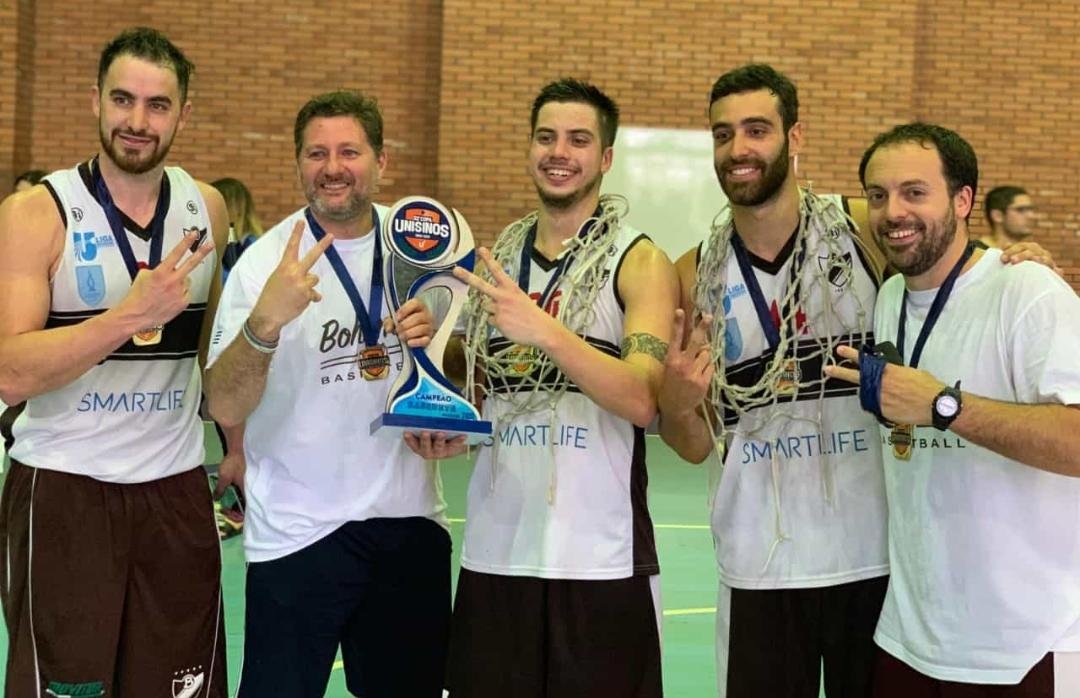 Follow the tour notes for coaches ahead of the third division for promotion, this time we searched for the word Ignacio Carrero, a Bohemian coach returning to the competition.

How were the preparations for the tournament?

We are doing well. Little by little the players who were in the metro joined in, always expressing a desire to come to train at the club. We played a series of friendlies which helped us correct some details to start the tournament.

How do you get the opportunity to take the position of coach? Did you expect it?

The truth is no, I’m the coach of the junior class club, both male and female, and I’ve been 100% focused on that since lately it hasn’t been easy for the coaching team. We were working and living with the situation in which the club was behind and that exhausted us a lot. Fortunately now the situation is different, the club is open and we are all focused on what that gives him for the coaching duties. The people in charge of the basketball club offered me the task of managing the men’s main team, I discussed it with the family and did not hesitate, it is a dream for me.

How do you feel? Because it’s a whole different thing to directing a bigger team.

It is the learning stage. I have the support of my players, managers, fans and friends and that keeps us working quietly. I count a lot on Juan Manuel Zeballos who is my assistant, on my teacher Ruben Postiglioni and on Diego Frogoni, who, despite being the training coordinator, is always available for everything we need.

What does it mean for someone as you are with Bohemius to be the coach in returning to competition?

It is a huge responsibility to be at the forefront of the coaching staff in returning to the men’s basketball competition. It’s a great comeback for our basketball after 3 years without participation and all that that entails, the history points to the quality of coaches who have gone through the institution and there one falls and realizes the position they occupy. It is great pride.

The team is made up almost entirely of players linked to the organization, and that was the idea from the start. It is the return of Rodrigo Trelles, Julio Panelli and Nicolas Sanchez to compete for the club and in them the team reference board was deposited. From the first call they did not object to playing for the club again and they are always ready like everyone else. We also have Matthias Gallo, Nicolas Rossello and Ernesto Rabinovic who have experience in this type of tournament and are the ones who surround all the youngsters of the club who will make their first weapons in the First Division.

How are Rodrigo Trelles, Julio Panelli and Nicolas Sanchez, who are back after a while?

They are good and motivated, they train from day one and get back into the game after the hiatus they had in their careers. Friendly matches are coming up for them and the others for physical balance and basketball.

What do you think of the conflict model?

With a little preparation time, the tournament is short to be able to find the ideal in the game and the fluidity of the team. I know there are financial interests of the clubs to keep the tournament short. We must plan so that we can deal with it in the best way.

What do you want your team to play?

We have a diverse team in terms of dynamics and intensity. We have players at every moment of the game, what I can assure you is that defense will be the main feature of the team.