It’s a sin for viewers who are shocked by Philip Schofield’s remark on the show: “It must be just a coincidence.” 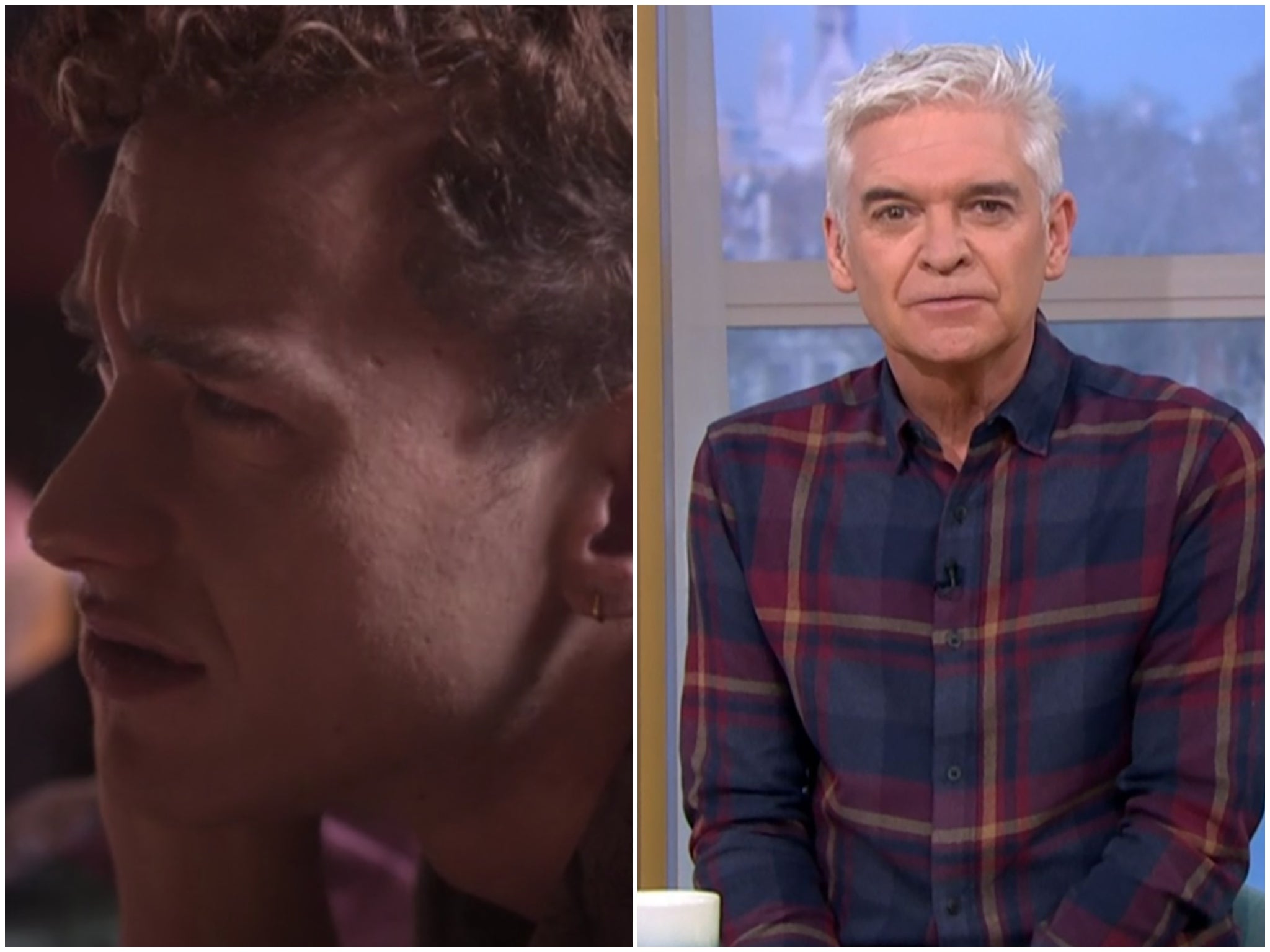 During the third episode of Russell T. Davis’ drama, set in the 1980s, Richie (Olly Alexander) and his new love interest speculate Donald (Nathaniel Hall) about celebrities who have heard about them being gay, including Derek Jacoby.

“I’ll tell you who else: Philip Schofield,” says Donald, and Richie replies, “If only.”

“I had a friend who worked in [CBBC series] Broom closetHe said he’s like Billy-S. “

Spectators in the house found the scene funny, with one commentator writing: “As if they had shot Philip Schofield’s joke.”

Another commented: “I laughed ** when referring to Philip Schofield.”

But while the audience might assume the line was an Easter egg intended for viewers, It is a sin In fact, the movie is being filmed before Schofield will be shown live last February.

“I watched #ItsASin and had to check filming dates because of Philip Schofield. Filming wrapped up 7 days before it (officially) came out. Should it just be a coincidence?” One viewer tweeted.

“Already on episode 3 of #ItsASin where there is a subtle indication that Philip Schofield is gay. Filming of this ended in January 2020. Schofield came out in February 2020 ….” Another tweet indicated.

However, in a recent interview with times, Davis insisted he had no prior knowledge of Schofield’s sexuality when he wrote the line.

“Gay guys always say the handsome guy on TV is gay. So in the 1980s, we always said Philip Schofield was gay.

“The [show’s] No, I don’t need to clarify this with Schofield, the attorney said, because he’s straight. He is married with children, and we don’t need to verify that. Just now it came out! Is this not strange? “

Talking to Pink NewsDavis said again of Schofield: “Look, I never thought Philip Schofield was gay. I was like a true idiot … He was always so cute to me – I look a little bit like I’m taking pictures of him now.”

He continued, “In fact, when this was written and filmed, we all assumed it was so forthright that this streak was not infringing, because I was attacking gay men who always assumed the handsome guy on TV is gay.”

It is a sin It is back Friday at 9 pm on Channel 4, with all episodes now airing on All 4.