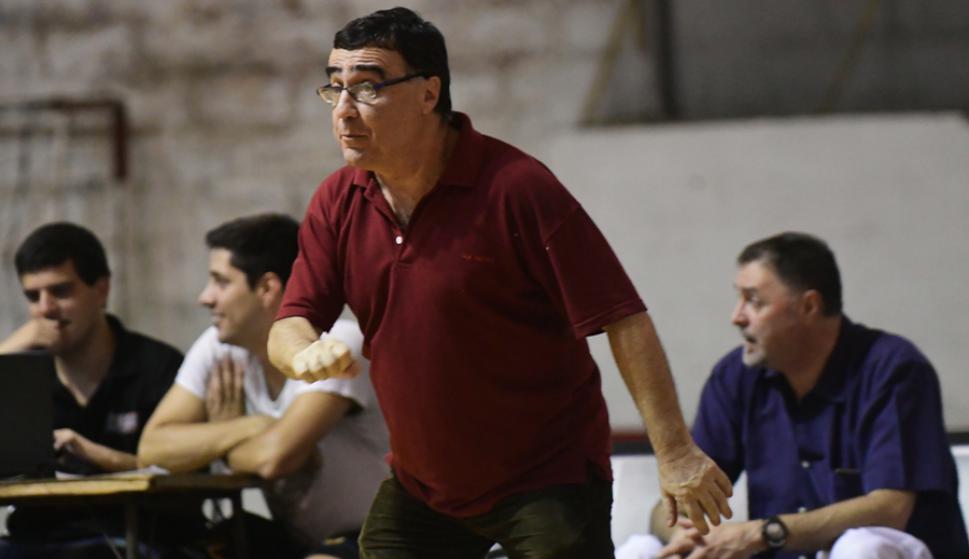 On Monday afternoon, the Uruguayan Basketball Association officially announced on its social networks the death of Javier Espendola, an experienced and extremely successful basketball coach in Uruguay.

We regret to report the death of Javier Espendola, the former coach of the Uruguay national teams and several FUBB clubs. Great hero !!! Our sincere condolences to his family and friends. cut

In recent days, social media has been flooded with news that he suffers from pancreatic cancer, and with it the support of fans and those close to basketball. But he couldn’t put into place the double that would take him to play the stretch in the game of his life.

He has had a long and successful career of more than 40 years as a basketball coach. He was a coach of the Uruguay national team, was a champion with several establishments and was directed in Argentina.

His first association was acquired in 1986 with Cordon, then the club was headed by Julio Zito, with whom Espendola had a great relationship.

He then repeated the title with Hebraica McCabe in 1994, Salto Uruguay in 2004, and Aguada in 2012. In all the clubs he has been through, he left his legacy in basketball, but also on humans.

He fell in love with basketball as a kid in Malvin, the neighborhood he grew up in and which he has always been proud of. There he began his career, and he was only 16 years old when he was offered to work with the children of Malvin’s Club. This is how he started his coaching career. He spent several years coaching the formative departments, until 1979, when he was only 23 years old, had the opportunity to direct the first beach team.

He never denied that Malvin, as a coach for 11 years, coached him as a person and as an athlete. It gave her a career. Despite his love for Malvin, he has directed Unión Atlética on three different occasions. What his friends, those in the two institutions, understood.

At the end of the 1980s, while still very young, he was in charge of the Celestial team that he managed in the Pan American Games, the Americas and South America Championships. He was able to pick the best players, travel, and enrich himself by learning in exchange with great coaches.

Death found him having a current contract with August 25 and as a commentator for Universal Radio, a job that got him so excited that if he liked something, he’d been talking about basketball.