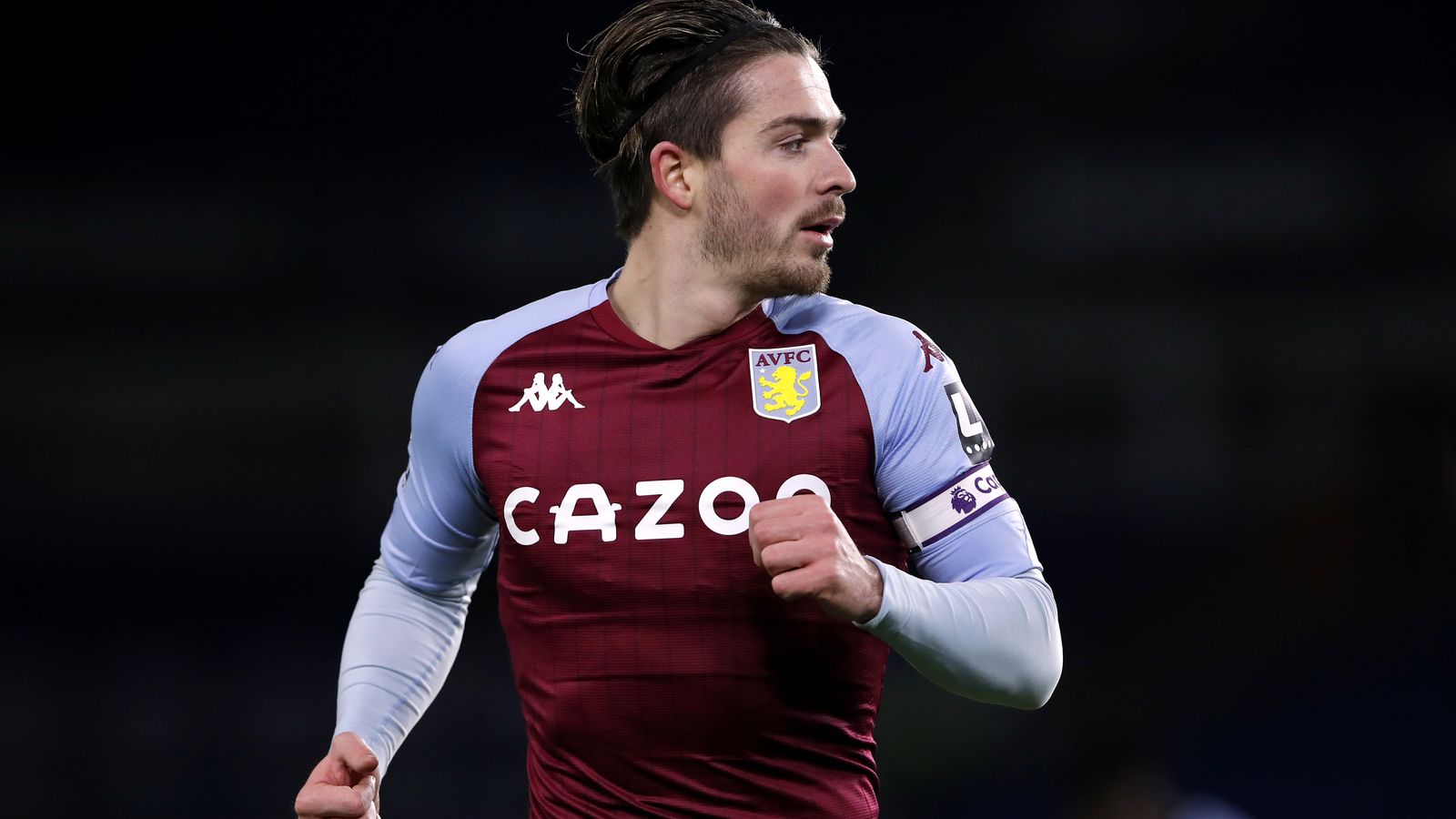 Robots, or “bots,” that track fictional football teams from players and Premier League employees are at the heart of the growing concerns about team news leaks.

One Twitter account, believed to be based in Norway, creates an automatic tweet as soon as a player or employee changes a player in their own club. In just over three weeks, the account highlighted more than 60 “transfers” in and out of the Fantasy Premier League teams belonging to players and staff in more than half of the Premier League clubs.

Fictional teams that belong to Premier League performance analysis chief, club doctor, equipment man and even one chef for one club are highlighted.

On Sunday, Jack Grealish was not in the Aston Villa squad against Leicester due to an injury. Many Fantasy Premier League players had already suspected this, thanks to news released Friday that three Villa players and two club employees had removed Grealish from their teams.

Some pre-match team information was always available online. However, monitoring multiple Fantasy Premier League accounts belonging to club employees has resulted in many clubs now discussing how best to make sure evidence is not inadvertently provided for the hours of competitors and, in many cases, days before kick-off.

Players and employees in the Premier League do not break any league rules or regulations when playing FPL, which is enjoyed by more than seven million players around the world.

On February 1, Andy Robertson transferred Liverpool teammate Sadio Mane from his team. Mane did not appear in the Liverpool squad for the tour at home against Brighton two days later.

On Gameweek 20, Wes Morgan and Hamza Choudhury removed Jamie Vardy from their teams. Vardy missed the next four matches due to injury.

The problem could continue to grow as more player and employee accounts are identified and tracked.

One solution, although unpopular, could be for clubs to ask players and staff not to select players from their club.