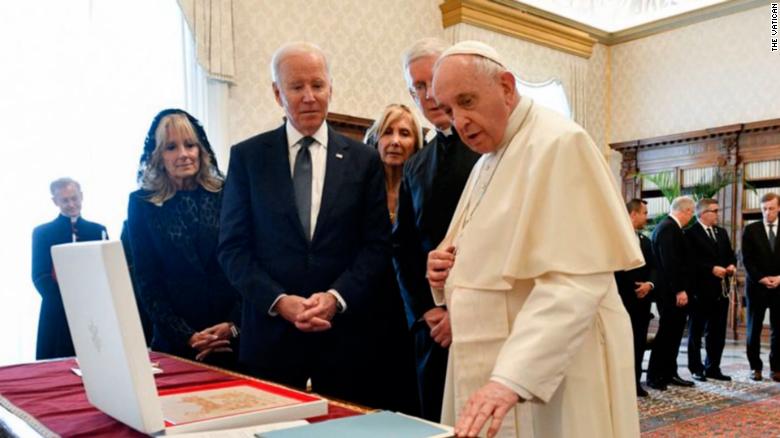 Swedish climate activist Greta Dunberg, along with protesters gathered in London on Friday and around the world, demanded that the big banks withdraw their investments in fossil fuels.

Groups are protesting in more than 50 locations across Europe, North America, Africa and Australia ahead of COP26, which starts in Glasgow this weekend.

The demonstrations demonstrate the huge financial role played by the escalation of the climate crisis.

Organizers argue that banks have invested $ 3.8 trillion in fossil fuel extraction since the 2015 Paris Agreement, despite net zero emissions targets.

Giant murals will be painted on world financial centers using the ashes of houses destroyed in wildfires.

Joseph Sikulu, of the Pacific Climate Warriors group, a youth – led grassroots network that works with communities to combat climate change from the Pacific Islands, said, “Financial institutions that continue to invest in dirty fossil fuel projects are also investing in our destruction. Islands and our homes.”

“It’s time to take responsibility for the companies that caused this crisis,” he said.

In London, activists will take part in climate commemoration events in front of major banks and insurance companies, with candlelight vigils at the Bank of England at 5:30 pm (12:30 pm ET) local time.

Activist Mitzi Jonelle Tan, who traveled thousands of miles to protest in London on Friday, said the matter was personal.

“I know families in Bulacan (Philippines) who have been forced to flee their homes because of funding from the Standard Chartered Bank. That’s why I have traveled thousands of kilometers to stand on the steps of the bank’s headquarters in London and demand. They are withdrawing fossil fuels.”

Dawn said climate change has already killed millions of people worldwide, and that extreme weather conditions are linked to nearly 10% of global deaths, representing about five million deaths a year.

“World Day action will be a time to honor their memories and make sure they don’t die in vain,” Dan said.