John Riley, actor in “Dallas” and “General Hospital”, dies at 84 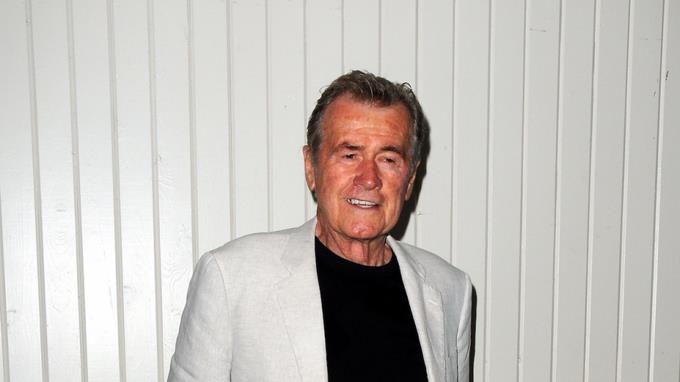 John Riley, the actor who starred for his role as Sean Donnelly in the series General Hospital, and who starred in other popular TV shows like Dallas, Vacations at Sea, or Dynasty, has died at the age of 84.

The news was confirmed by Riley’s daughter, Caitlin, who shared the news on Instagram. For the time being, the cause of death has not been revealed.

Riley was born on November 11, 1936, in Chicago, Illinois, and began acting in the mid-1960s, and his first major television role was in 1974, when he replaced John Cullenback in As the World Turns, the role he played until 1976.

Her career later included two guest appearances in “The Bionic Woman” and she continued her role regularly in “Dallas”. In 1984 Riley was chosen to give life to Sean Donnelly in “General Hospital”. His character was excluded from fantasy literature in February 1995, but decades later he appeared in the series “Specials,” his last appearance in 2013. After “The General Hospital,” Riley took on the role of Alistair Crane in the television series “Emotions.”

See also  Matthew Perry's ex-fiancee Molly Hurwitz seen for the FIRST TIME since the actor called off their engagement... amid concern over his health and THAT cringe-worthy Raya video

He has also worked on eight episodes of “Living Sensation” and voiced Hooke’s voice in the animated series “Iron Man”. His career includes other popular titles such as “Dynasty”, “Apartment for Three” or “Vacation at Sea”. He had the opportunity to work under the direction of William Friedkin, Director of The Exorcist, in The Decade of the Century. He shared the footage with Robert Redford at Carnival of Eagles and coincided with Barbara Streisand and Ryan O’Neill in the “background battle”.