The mysterious absence of Kyrie Irving 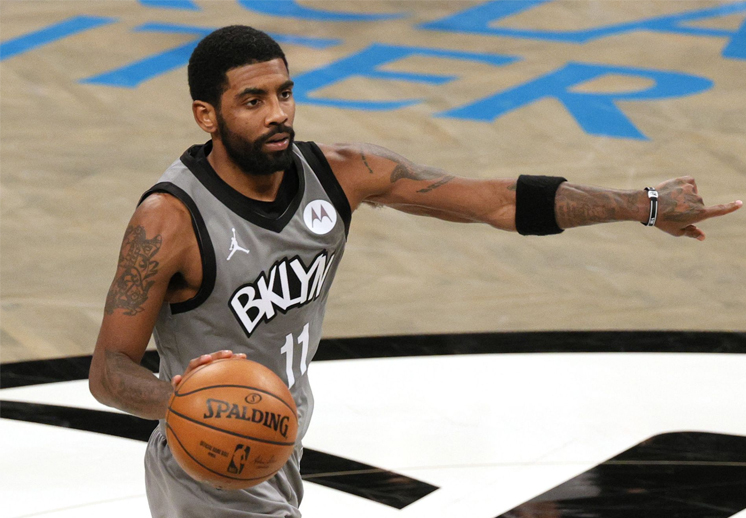 Brooklyn Nets lost for the second time in a rowNow against Oklahoma City Thunder and although Kevin Durant is finally back, what catches the most is the mysterious absence of Kyrie Irving.

Kerry missed his third match, personal reasons are the interpretation that the team deals with. Neither coach Steve Nash nor his team-mates really dared to say what were the reasons for Irving not playing in the last three matches, though It is believed that his absence is due to the events that took place last week in Washington When the protesters took control of the Capitol.

Coach Nash didn’t want to go into details and just said so It was a private matter And he wasn’t worried about the pace at which Irving could return.

Kevin Durant also didn’t dare to talk much about this complex issue and was limited to showing his support.

“I’m not going to speak for Kyrie, I’ll let him speak for himself. I’m sure you’ll see that soon after I come back. Right now we are supporting him 100 percent and hoping for the best.”

The Nets return to the field on Tuesday when they host the Denver Nuggets, but Kyrie Irving’s presence will continue at least for the time being, being one of those issues that are worrying the Nets fans.