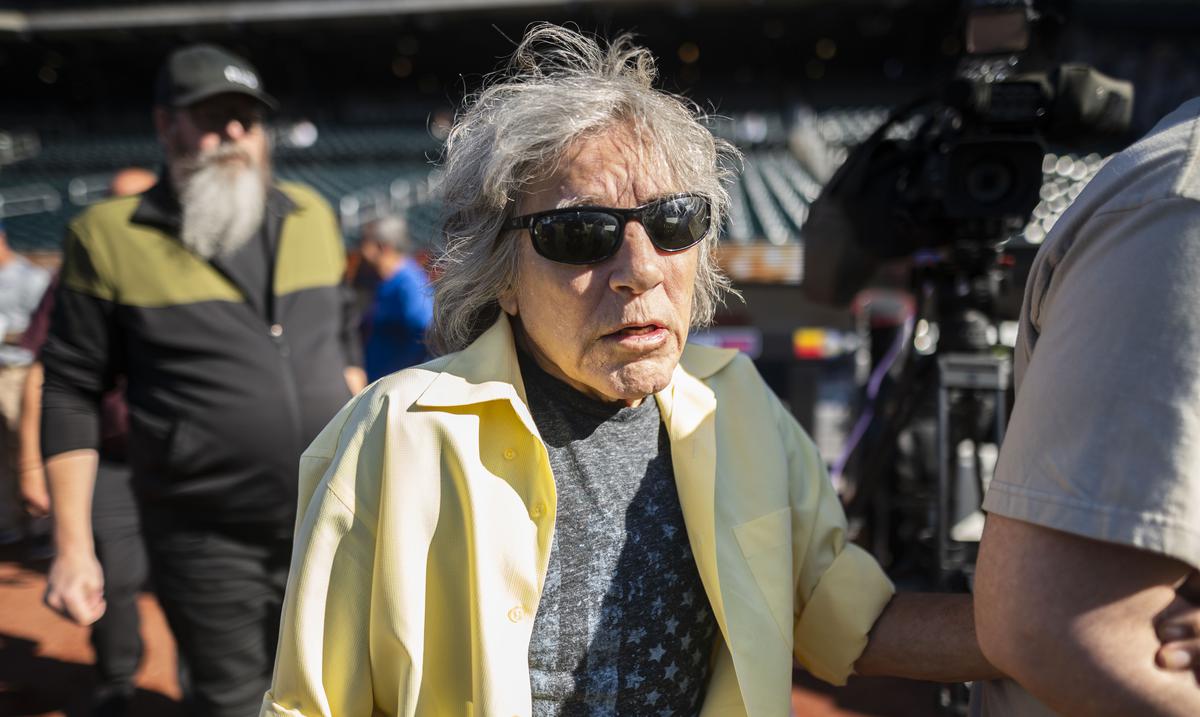 Today, Thursday, La Borinquena artist Jose Feliciano took over to sing La Borinqueña and The Star Spangled Banner at the Roberto Clemente Day Festival at Citi Fields in New York. Throughout his life.

After singing La Porincuna on a chair at home plate at Citi Field, and in the company of his son Johnny, Feliciano began singing En Mi Viejo San Juan instead of America’s national anthem.

When everything was televised, his son Johnny interrupted in the middle of the first verse to try to steer him back to the original plan. After a few seconds, Feliciano returned to the microphone and began to sing again, but by mistake he resumed La Porincuna and was stopped again.

His surprise slip happened in front of dozens of Puerto Ricans in the stadium’s stands. Amidst them all, Feliciano heard a woman shouting ‘Viva Puerto Rico Libre’ as she resumed her music. The 77-year-old legendary artist, recognized in the baseball world for a historic episode in 1968, drew outrage and condemnation at the time when he rendered an emotional version of The Star Spangled Banner during a World Series game. One of the most common today is the first artist who dared to put his own style to the sound of the anthem.

Feliciano, who had already recovered from everything, finally started singing the American national anthem as best he could.

He was praised after the effort.