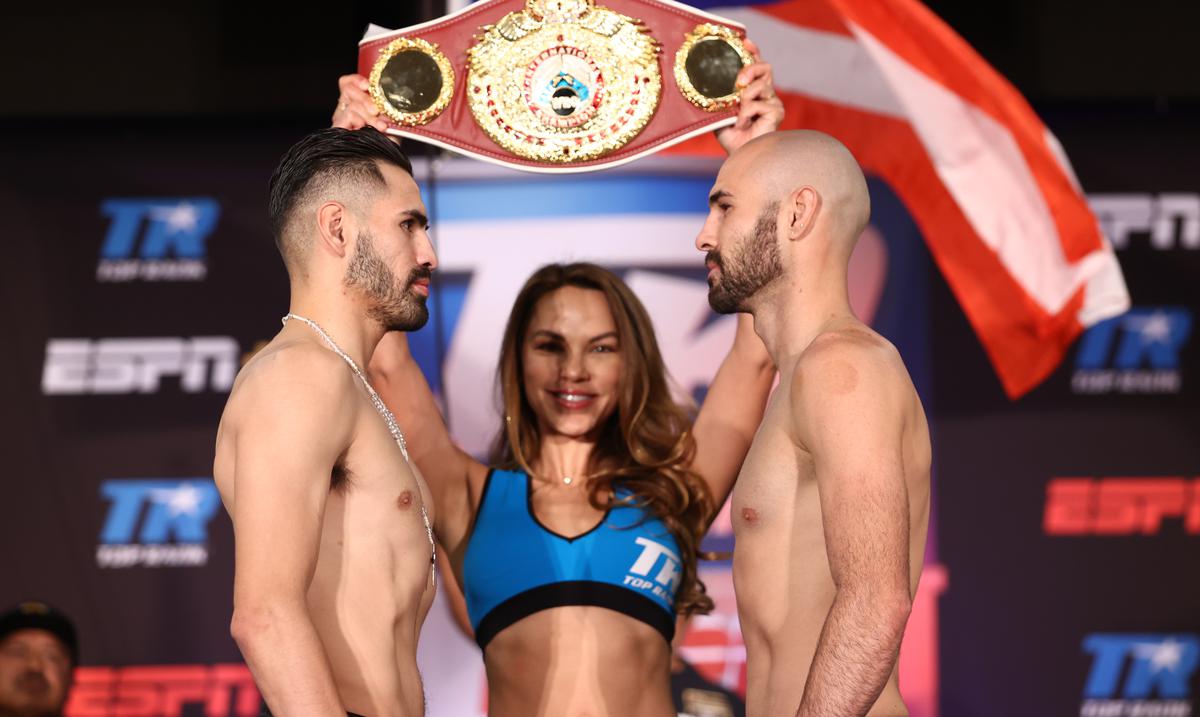 All three judges saw the fight 116-112 in favor of Ramirez, who is now looking forward to a rematch with undisputed junior welterweight champion Josh Taylor. The unbeaten Scotsman Ramirez, as well as the World Boxing Council (WBC) and World Boxing Organization (WBO) belts, grabbed last May. Taylor is also a champion of the International Boxing Federation (IBF) and the World Boxing Association (WBA).

“Jose Pedraza has a lot of experience, he had a great fight, he pushed a lot and I took my hat off to him. I have to see I have to improve. It was very tense to come back after what happened in my last fight. I think I won at least 8 rounds,” Ramirez said after winning. “.

A win over Ramirez (27-1, 17 knockout) would have put him in a title fight with a chance to win a third division title.

Ramirez comes alive at the end of the four 👀 # Ramirez Pedraza pic.twitter.com/ZyYLbf9HtS