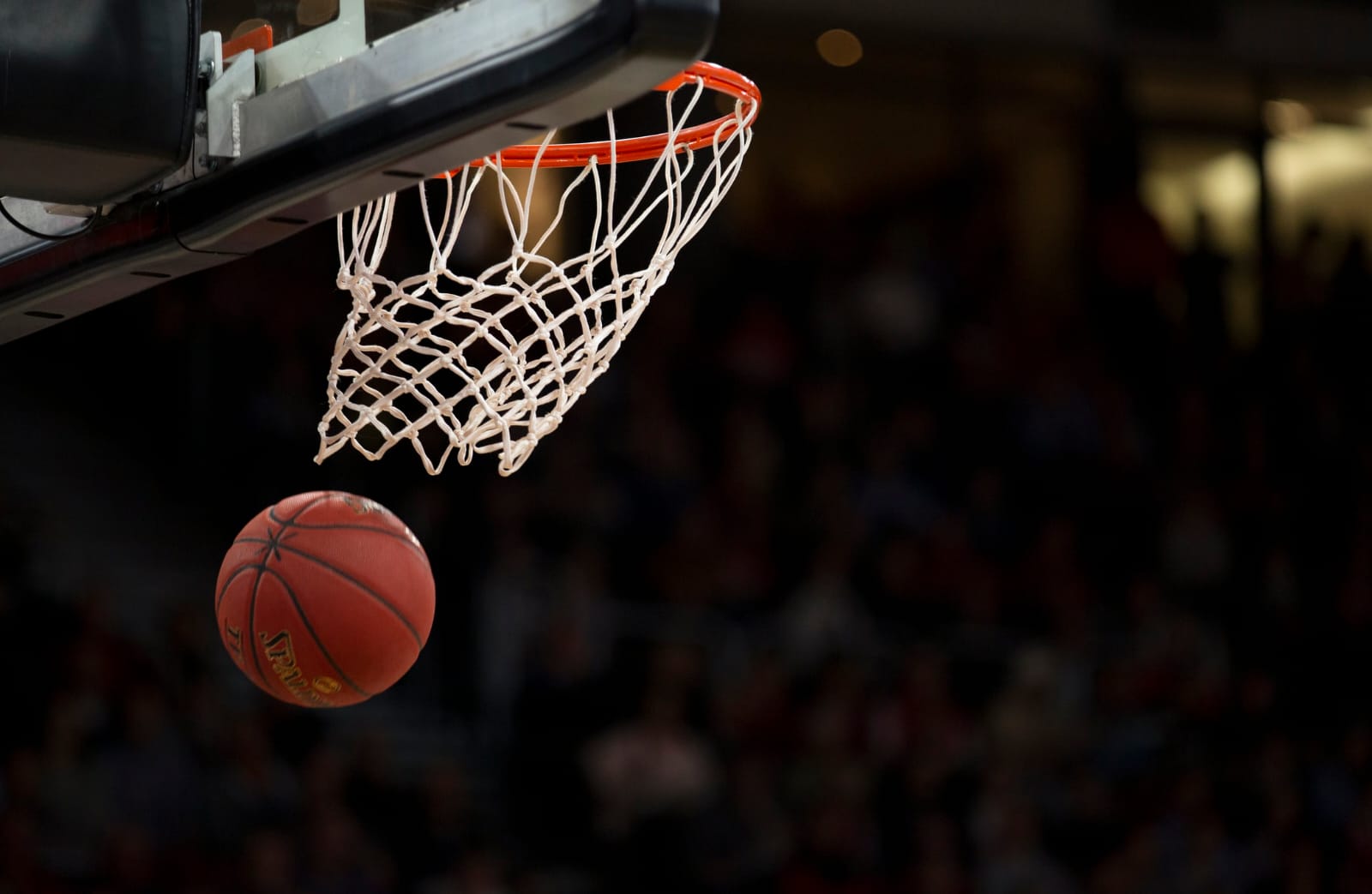 Kevin Durant requesting a trade from the Brooklyn Nets has been the biggest news this offseason. The announcement sent shockwaves through the NBA, and many have wondered where one of the best players in NBA history could land and which team could put together an attractive enough trade package to make a deal worthwhile for the Nets. Fans who were betting on the Golden State Warriors winning another title next year have begun to mention them as serious contenders for Durant’s presence. Since betting is a favorite pastime of NBA fans, it’s not surprising that many have started checking NBA odds to see where their favorite teams stand. Many websites like Betfred offer free bet promotions to new customers, allowing them to test the waters before going all in. While it’s unlikely Durant’s decision will change the odds before a trade happens, there are many scenarios where he could earn a championship ring in the upcoming season, depending on where he lands. Keep reading to learn more about the top trade destinations for Durant.

The Phoenix Suns were the favorites to land Kevin Durant until their center DeAndre Ayton signed an offer sheet with the Indiana Pacers, forcing the Suns to match it and dooming any prospects of Durant landing in the Valley of the Sun.

The Miami Heat was always rumored to be one of Durant’s favored destinations, and with the Suns likely out of the picture, they have become a more probable option. The Heat have a lot of assets they could trade to make the deal happen with a package centered around Jimmy Butler and several future draft picks. As one of the NBA’s all-time top scorers, Durant could certainly help the Heat’s offense. 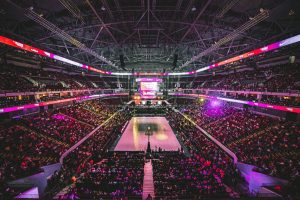 The Raptors have always seemed like the dark horse in the race to get Kevin Durant, but with the Suns likely out of the running, they’ve moved up in the competition. The latest rumors suggest Durant might be comfortable with moving north, and a pairing of Pascal Siakam and Fred Van Vleet would make the team a formidable competitor in the Eastern Conference. However, Brooklyn wants Scottie Barnes included in any trade package, something the Raptors don’t want to do.

If the NBA gossip mill is to be believed, the Warriors are in serious discussions to acquire Durant. While it may seem surprising that the team would want to split right after winning the championship, it looks like Steph Curry and company would love to be reunited with their former teammate. Adding Durant to the lineup would all but guarantee that the Dubs will win a repeat title in 2023 if everyone remains healthy.