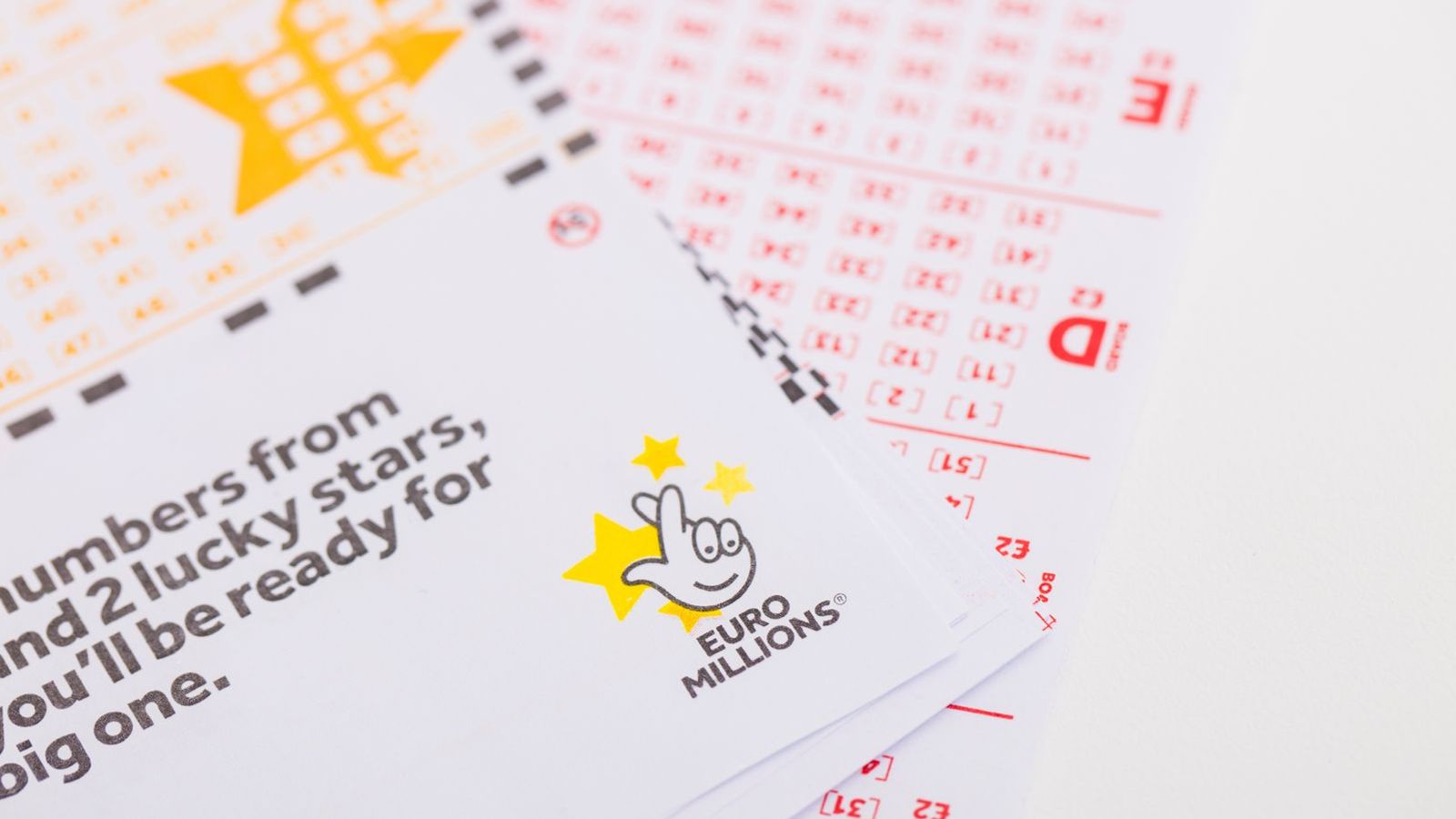 A British ticket holder has won the record-breaking Euromillions jackpot of £195m.

It’s the biggest win in the National Lottery ever.

They also join the rare company of just 15 people in the UK who have won over £100m.

Andy Carter of Camelot, Senior Adviser to National Lottery Winners, said: “What a fantastic night for a UK ticket holders to take home the biggest jackpot in Euromillions history of £195m.”

“Players are urged to check their tickets and contact us if they think they are the lucky winners tonight.”

Interested in property? Prices have gone up this year but the huge jackpot will net you a respectable 696 homes, based on the latest average.

Or how about a private jet? This lucky winner will be able to take three friends flying in style – all in a separate aircraft of four Gulfstream G550s.

It also means that they will be richer than Adele (worth £150m).

Tuesday’s lucky ticket holder will also beat out previous record winners Joe and Jess Thwaite, a pair from Gloucester, who They revealed their identities after winning £184m at EuroMillions in May.