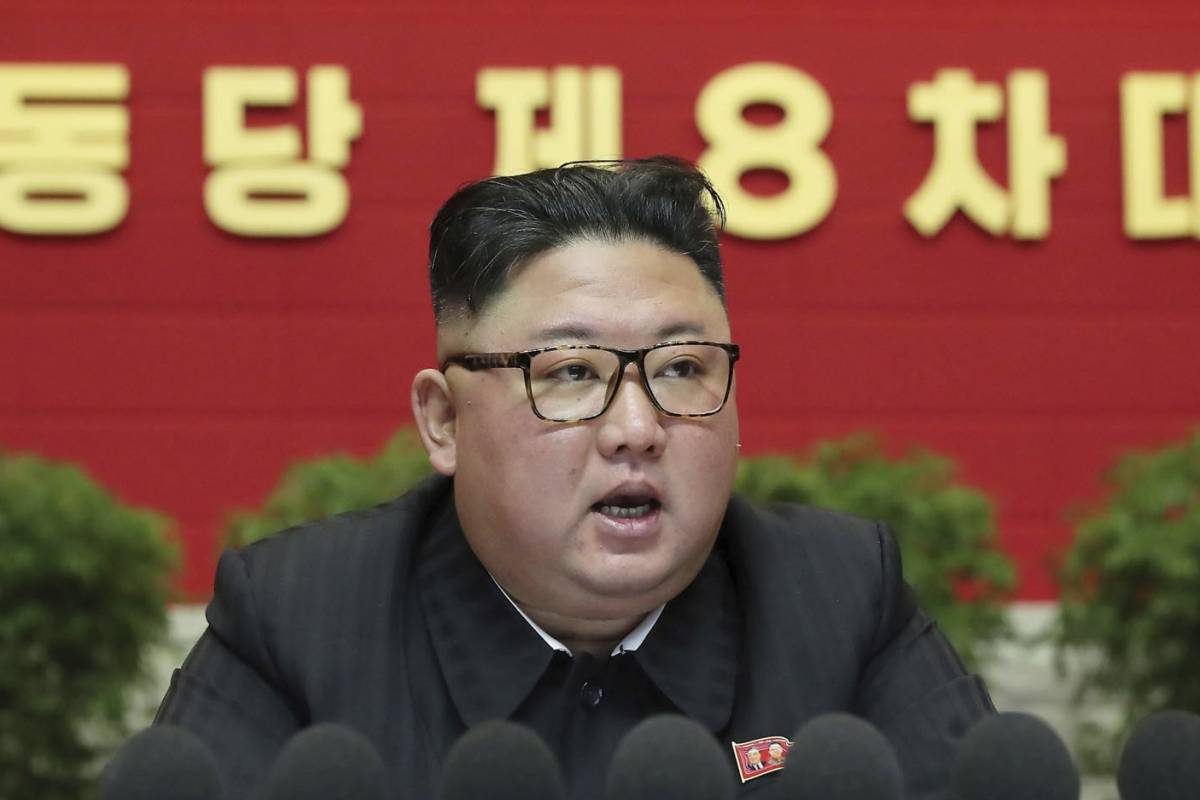 North Korean leader Kim Jong Un has threatened to expand his nuclear arsenal, revealing a list of high-tech weapons organizations in development, indicating whether the future of the country’s relationship with the United States means Washington abandons its policy. Hostile, state media reported the news on Saturday.

Kim’s remarks made during a major ruling party conference this week are believed to seek to increase pressure on the government of President – elect Joe Biden, who criticized his summit with President Donald Trump, calling Kim a “bully”.

The leader indicated that he would not use his nuclear weapons until threatened. In addition, he was ready for dialogue if Washington was ready, but stressed that North Korea must continue to strengthen its military and its nuclear capabilities in the face of growing US hostility.

He also referred to the United States as the “main enemy” of the Hermetic nation.

“No matter who holds the presidency in the United States, their fundamentalism and hostile politics will never change,” he said.

Biden, who will take over the presidency on January 20, is unlikely to hold direct meetings with Kim unless the North Korean leader takes significant steps to denuclearize.