Las Lopas will play the South American final against Brazil 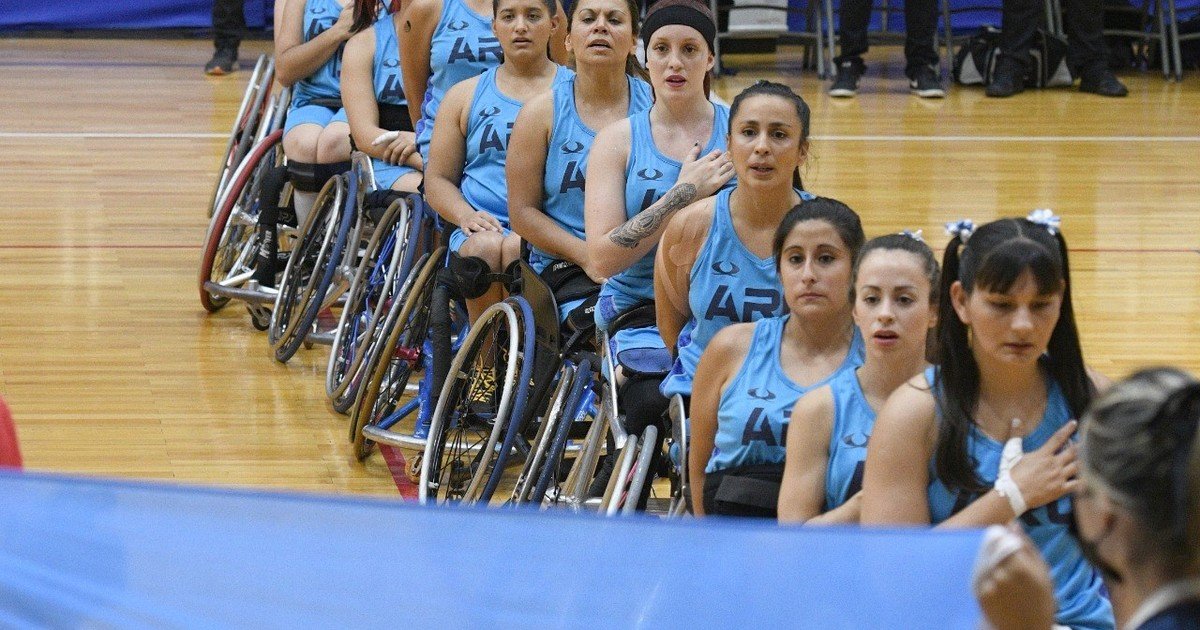 Argentina and Brazil arrived as candidates and achieved their first goal: to be in the final of the South American Women’s Basketball Tournament played at CeNARD. Intro will be Saturday, December 4th, 6:15 p.m., with free admission. In the semi-finals on Friday, Argentine Las Lopas beat Bolivia 57-22, and Brazil defeated Chile 78-2. Bolivia and Chile will qualify for the bronze medal (Saturday, 4:00 pm) and the last three places for the 2022 America’s Cup.

Both matches had logical results. Brazil took turns but still imposed their entire hierarchy against Chile with little offensive power. Carlos Cardarelli, the Argentine coach, also gave minutes to several Las Lopas substitutes. The number and the goal is Evangelina Paiva with 21 points, and in total there were seven who managed to turn, which is a good sign of the confidence that the Argentines have in attack.

Now, the top two teams of the tournament are heading for the South American title. “Tomorrow we will turn around,” Evangelina Paiva said after the match in the official broadcast. A sample of confidence in the team.

In the first round, Argentina beat Chile 62-13 at the start, then Bolivia 79-23 and lost to Brazil by one point (47-46), in the best match of the tournament where the local players showed an impressive level and they were very close to the victory that was not awarded them since 1986, at the Pan American Games in Puerto Rico. On Saturday they go for the rematch. For its part, Brazil won all three of its matches: Bolivia (82-33), Chile (56-9) and Argentina. The surprise of the tournament is Bolivia who beat Chile 39-27 and they are excited for the bronze medal and the Copa America.

The guys will start working next week. From Tuesday 7 to Monday 13 the men’s South American will play with 7 teams: Argentina, Brazil, Colombia, Chile, Bolivia, Uruguay and Venezuela. They will be in an “all against all” format and the top three will qualify for the Copa América 2022. Matches will be played at CeNARD with free admission. All matches in Argentina can also be watched live on the same eight channels as the Women’s Championship.