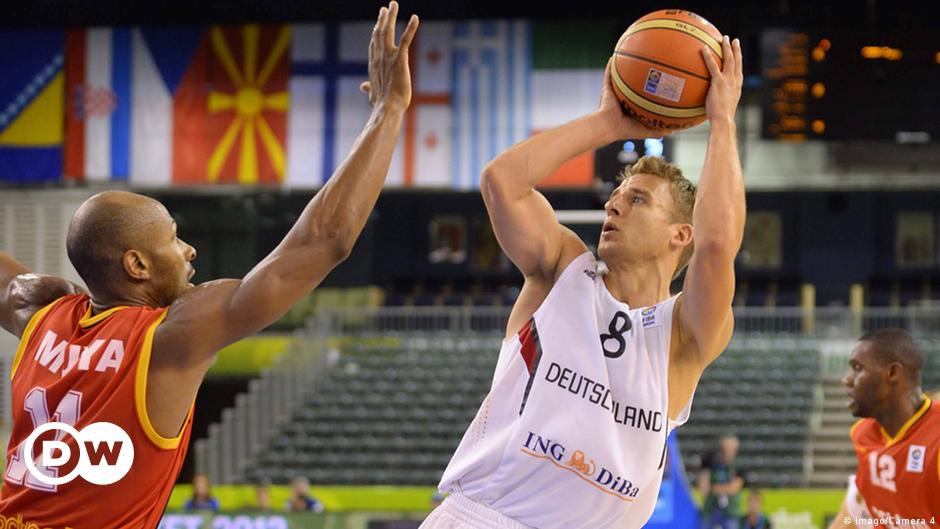 The International Basketball Federation (FIBA) announced on Tuesday (29.03.2022) that the 2025 European Men’s Basketball Championship will be hosted by Latvia, Finland and Cyprus, while talks will continue to see if Ukraine can join the list.

In addition to hosting one of the four first-round groups, Latvia will host the final tournament of the Round of 16. Finland and Cyprus will host one group in the first stage.

The International Basketball Federation (FIBA) also noted the current situation in the Ukraine case, after that country was attacked and invaded by Russia since the end of February.

“After taking into account the extremely difficult circumstances and the enormous challenge facing the country, and in an act of solidarity,” the FIBA ​​Board of Directors decided to continue “exclusive talks” until November 2022 with Ukraine as the final host country of Group D. From the first phase of Eurobasket 2025.

“At the same time, the International Basketball Federation will work on an alternative plan,” the Mais (Switzerland)-based body explained. Eurobasket 2025 will in principle run in September, but exact dates have not been set at the moment. (AFP)