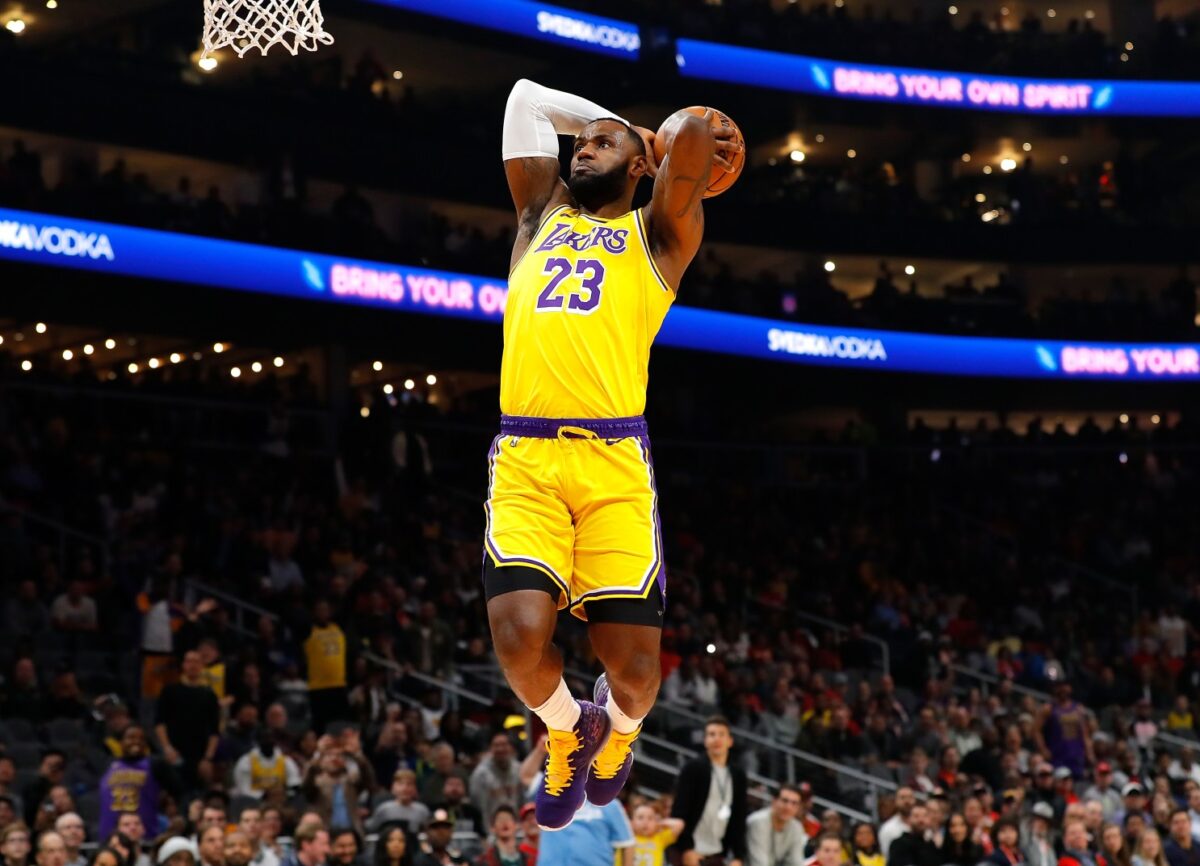 For much of the past few years, certainty over basketball’s greatest all-time player has become increasingly clouded. At the start of the decade, few would have anticipated that any modern-day players would have come close to Michael Jordan’s legacy. That said, as time has gone on, LeBron James has risen to the pinnacle in style. In many ways, a widespread agreement regarding basketball’s best-ever competitor is unlikely. Irrespective of that, however, James has done the impossible in challenging Jordan’s legacy. So, let’s take a look at whether the 35-year-old has cemented his position as the NBA’s GOAT.

Following the Los Angeles Lakers’ victory over Miami Heat in the 2020 NBA Finals, James clinched his fourth championship, equaling the tally secured by the likes of Horace Grant, Shaquille O’Neal, Will Perdue, and others. Perhaps most impressively, the trophy-winning triumph saw James write yet more history in the NBA. As per the association’s official website, in claiming the championship, the 35-year-old become the first player to be crowned the Finals MVP for three different teams. Having done so with Miami Heat in 2012 and 2013, he followed that up with another match-winning display in 2016 for the Cleveland Cavaliers.

Not only that, but James’ point-scoring contributions and consistency has seen him become one of the NBA’s all-time leading scorers. At the time of writing, the 35-year-old ranks third in the leaderboard with 34,241 points, behind only Karl Malone and Kareem Abdul-Jabbar. Interestingly, he has recently passed both Kobe Bryant and Jordan, who finished his career having scored 32,292 points, as per ESPN. In the eyes of his coaches and teammates, the Akron-born forward has cemented his position as the GOAT. Frank Vogel, a coach for the LA Lakers, described James as the “greatest player the basketball universe has ever seen”, according to Sports Illustrated.

That said, for all of his on-court achievements, there will always be a perception that Jordan did far more to grow basketball as a global form of entertainment. For starters, James currently sits two NBA Finals behind the Black Cat, which doesn’t help suggestions of the 35-year-old being the NBA’s all-time great. While the LA Lakers forward’s contributions can’t be overlooked, Jordan drastically changed the organization during his playing days. As per The Undefeated, the now 57-year-old revolutionized the sport’s style and substance, bringing a never-seen-before work ethic to basketball. 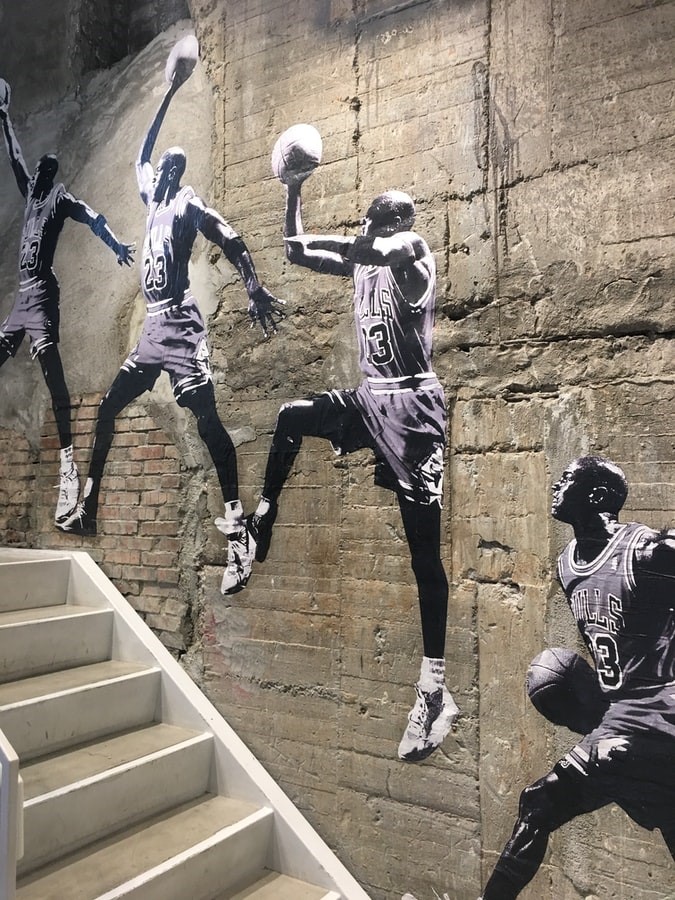 James has undoubtedly taken the baton from Jordan following the six-time championship winner’s retirement, but questions of superiority will remain. A central argument for both relates to how they’ve continuously broadened the NBA’s audience base and pop-culture status. Aside from being the face of basketball-related video games, the pair’s success has been the catalyst behind the sport’s growth in the world of online betting. At many of the listed bonus-offering platforms at BonusFinder, prospective users can now enjoy free and risk-free bet promotions across various NBA markets. For example, operators like William Hill cover future events, including the outright winner of the NBA in 2020-21. Crucially, this marketability is somewhat down to both James and Jordan, who are the sport’s leading icons.

James is On His Way to On-Court GOAT Status

Perhaps the best way of giving both players the credit that they deserve would be to form different categories regarding the sport’s all-time best. Should James add another NBA championship to his collection, that, combined with his scoring record, arguably gives him an on-court edge. However, for those who place more weight on evolving the sport, few can argue with Air Jordan’s impact.