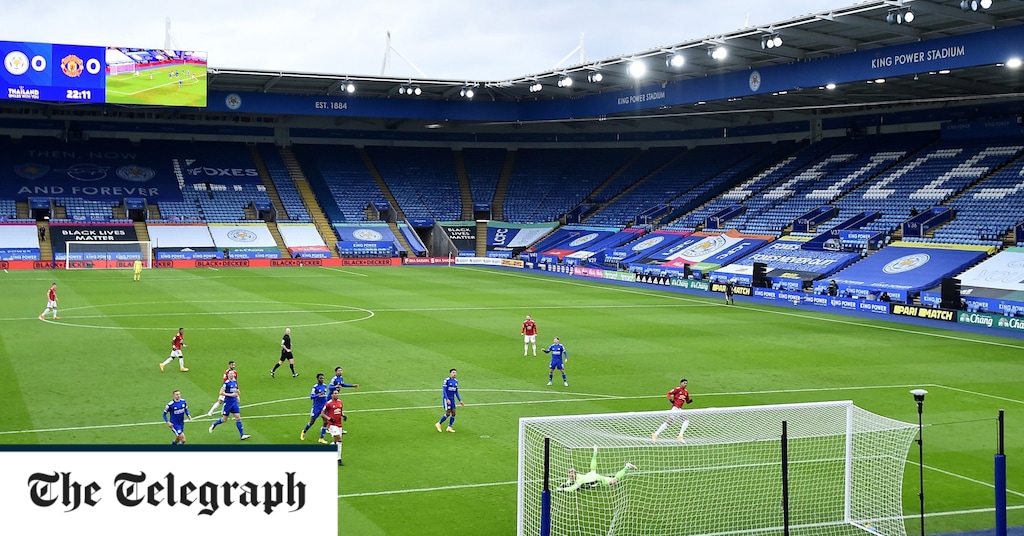 H.Somewhere over there! I hope you had a beautiful day yesterday and enjoy yourself greatly today. This game should give us a little entertainment, and if you’re lucky enough to be with family and friends, take a break from the standard little (or casual) talk you are deliberately subjected to!

Brendan Rodgers made his short speech in conversation with some reporters earlier in the week. Poor. This is what he said about Man UDT:

“Sometimes there is a story around Manchester United, there is great anticipation for the big clubs and if you lose a game it is a disaster.

“They will be disappointed to be out of the Champions League because history has been built on the big wins they have had in Europe, but we’m not even half way through.

“It’s not easy, but all you have to do is filter out all the negatives and stories that are out there. You do not let it in. I know Ole is very focused on any noise.

“You have a real Manchester United man and he wants the club to return to its values ​​and where they can win.

“They have someone who was in that situation as a manager who wants to get that player back.

“Sir Alex Ferguson also knows that it is going to take time because he has worked with the best in Sir Ferguson, it took a while for Sir Alex because you are giving opportunities to young players.

“You regulate it, you know there’s pressure – it’s just what level it comes at you, you’ll find your own way.”

We’ll find out how Leicester will come in a little while. Kick off at 12:30 pm, the game is on BT Sport 1, you can follow the game with me here. Beautiful material.