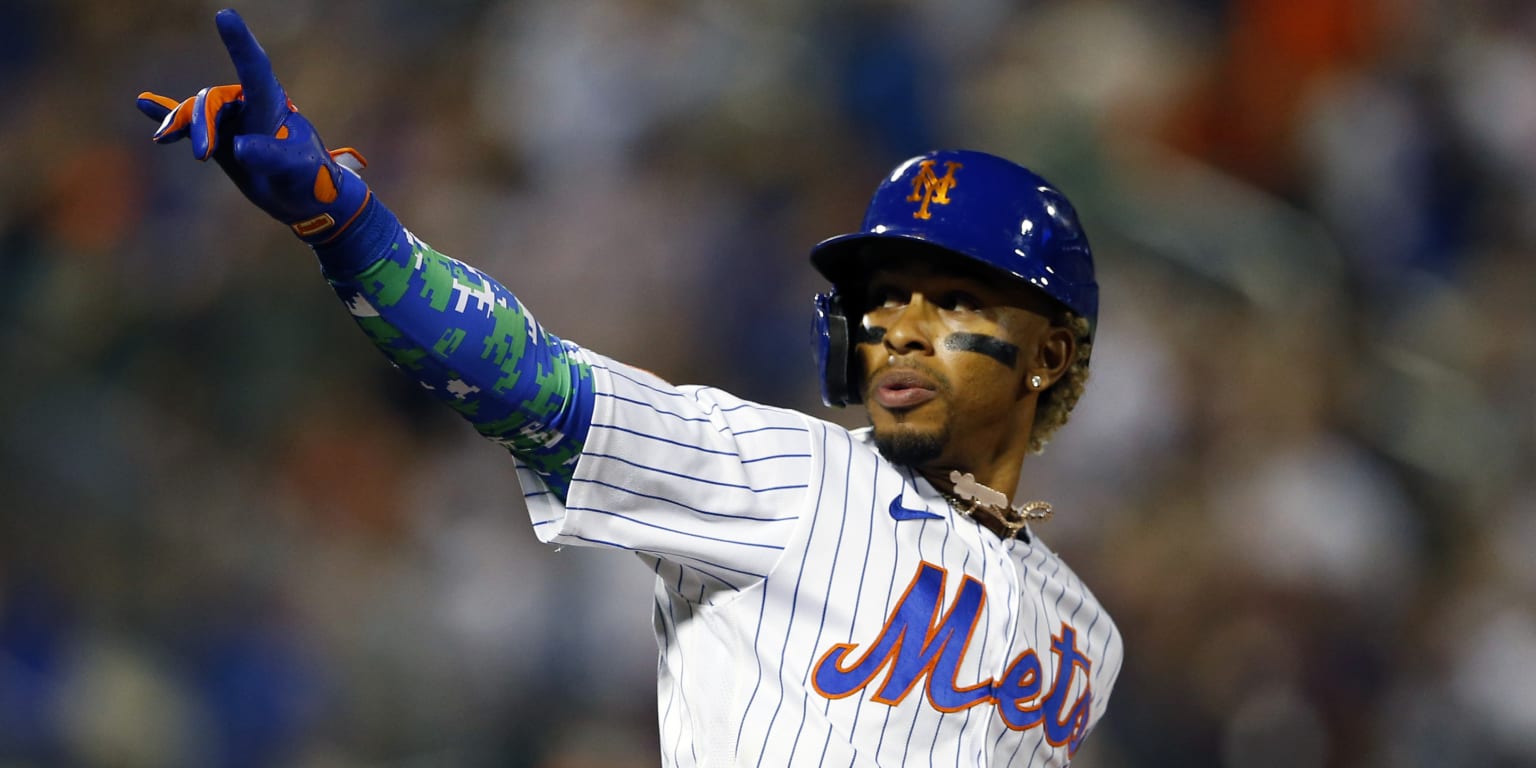 NEW YORK – Francisco Lindor broke the eighth-place tie with his third visitor in a game that fell into the right-court stands after an argument with rival defensive back Giancarlo Santanton and defeated the Mets Yankees 8-7 on Sunday night. York City.

The meeting was the last in the subway series between the two teams and almost ended in a fierce quarrel.

Puerto Rican hit Homer from three runs, hitting the left, from a near-straight throw by rookie Clark Schmidt in the second half. Homer was hit solo on the sixth straight from low ground by Andy Peralta and hit a left run to Chad Green (7-7) who broke the tie 7-7.

It was the first time Lindor scored three home runs in a single game after failing to show significant effectiveness for most of his first season with the Mets.

When he flipped the rules in his second home run, Lindor put his hand in front of his mouth, turned to the Yankees and pretended to whistle.

This was in light of the Mets’ belief that the Yankees were whistling on Saturday to warn their batters of what kind of pitch Taiguan Walker would shoot at them.

After the run, Stanton began to walk as he turned to the middle, showed his back to the third and quickly shouted.

Lindor and second baseman Javier Baez waved Stanton toward them, and when Stanton reached the board, players from both bunkers invaded the field.

See also  LeBron James' reaction to the poll, he got 0 votes

The bulls were also emptied. Brett Gardner gave the Mets a thumbs down twice. The next pitch was delayed by about four minutes.

Seth Lugo worked (4-2) in the eighth game and Edwin Diaz made his 29th save in 35 chances.