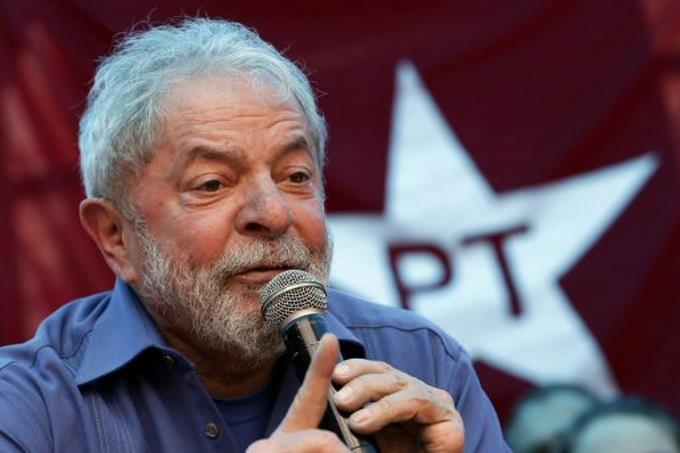 Former Brazilian President Luis Inacio Lula da Silva will win Brazil’s October presidential election with 43% of the vote, but his advantage over President Jair Bolsonaro has been eroded slightly, with his voting intention rising to 26%, according to a published poll. This Thursday.

The survey by the Datafolha institute showed a lower advantage for the former union leader over the far-right leader than the poll published last December, although both are not directly comparable due to changes in the list of candidates.

In the previous poll, the left-wing Labor leader’s voting intention ranged between 47 and 48% depending on the scenario, while Bolsonaro, who is aspiring to be re-elected, ranged between 21 and 22. %.

The new Datafolha poll, which heard 2,556 voters between Tuesday and Wednesday this week in 181 cities in the country with a margin of error of two percentage points, showed that the country remains polarized between the far-right and left-wing leader unless it is seven. months before the presidential election.

It also reflects that none of the central candidates, trying to build a third road, is viable.

Roughly equal (between 8 and 6%) the former judge Sergio Moro, who sent Lula to prison, was a minister in the current government and was at odds with the leader of the far-right, and Ciro Gomez, the leader of the Democratic Action Party. (PDT) It was the third most voted vote in the 2018 presidential election.

Behind him is a faction of opponents whose number does not exceed 5% of voting intentions, including the governor of São Paulo, the country’s largest electoral college, João Doria, of the Brazilian Social Democratic Party (PSDB).

Lula, who was the front-runner in opinion polls for the 2018 presidential election, could not run in the last election because he was convicted in two corruption trials by second-tier judges and was in prison.

The socialist leader was enabled to run in this year’s presidential election after the Supreme Court overturned his two sentences for believing that then-judge Sergio Moro, in charge of operations and with a forum in Curitiba, did not have jurisdiction to rule on the former head of state and that the cases should be done. Handled by a judge from Brasilia.