LUMA also refuses to provide information to the Senate 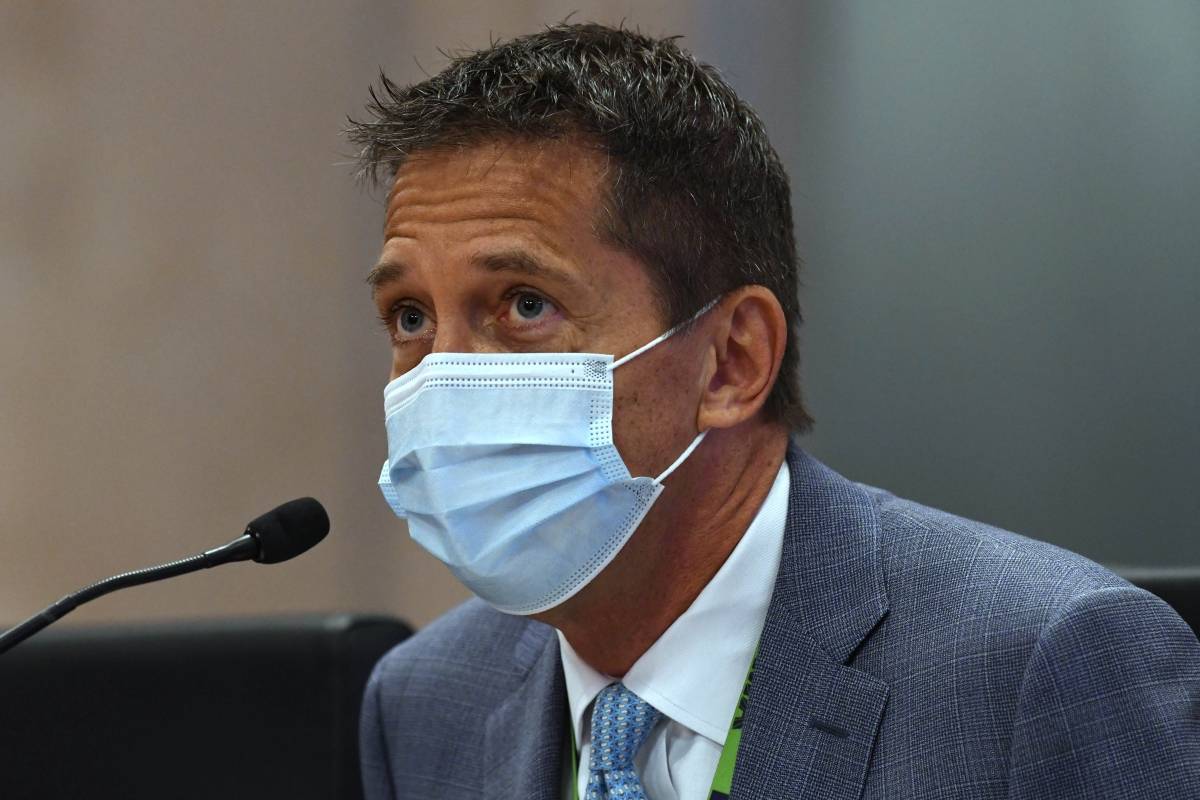 During a public hearing of Strategic Projects and Energy Committee On Senate Resolution 1 to investigate the hiring process Loma Energy, the president of this company, Wayne Stinsby, reiterated his position not to provide information about the operation of the company based on a position of confidentiality.

He asked Senate Committee Chairman Stenbee why he objected to the release of information deemed public about the company. Aunt Dalmau The information on the Distribution of company employees.

Stenbee replied that his stance on Secrecy of the information required, Understand that conversations about performance, number of people, and company structure “are the responsibility of those of us who want to protect the company.” He said the contract was designed to transform the electrical system and not to provide information on employees.

Aponte-Dalmau reiterated that “to make a determination that your business structure is sufficient to efficiently carry out this contract, the people of Puerto Rico want to know if you have the necessary quantity and equipment…this is not a ‘problem’ being discussed in court, this is being discussed publicly…if LUMA He’s ready in two months. We give him five days to give us the information that he’s ready.”

For his part, Stensby replied that “The argument for me is that LUMA is not a PREPA. He added that LUMA went through a selection process which is different from the Electric Power Authority. He reiterated that the discussion on the panel was not relevant.

The senator also referred to Loma’s recent decision to hand over requested information to the House of Representatives and noted that the Senate’s request was different without going into details. Stensby noted that they recently learned of the court’s decision and will have to evaluate it to make a decision.

Similarly, Aponte-Dalmau asked if LUMA was complying with the standards for the Office of Energy, to which Stensby answered in the affirmative. Additionally, Stensby, in his presentation, asserted that “Puerto Ricans deserve much better service than what they have historically received from their electric company.”

On the other hand, the Executive Director of the Public-Private Partnerships Authority, Fermín Fontanés, told the commission that at the moment they had not identified any breach of contract with LUMA Energy and had seen an improvement in the company’s performance “although we expect more”. Fontanes said the Energy Office is the one with the authority to issue fines for non-compliance. The public-private alliance is the governing body.

Senator Fontanes asked how they would help the Office of Energy to ensure LUMA complies with established standards. The CEO responded that they monitor the operation on a daily basis, in particular the power outages, as well as visits to customer service centers and interviews with employees. He added that they are in constant contact with the Energy Office, and share their appreciation for what is happening and to see if something out of the ordinary is going on.