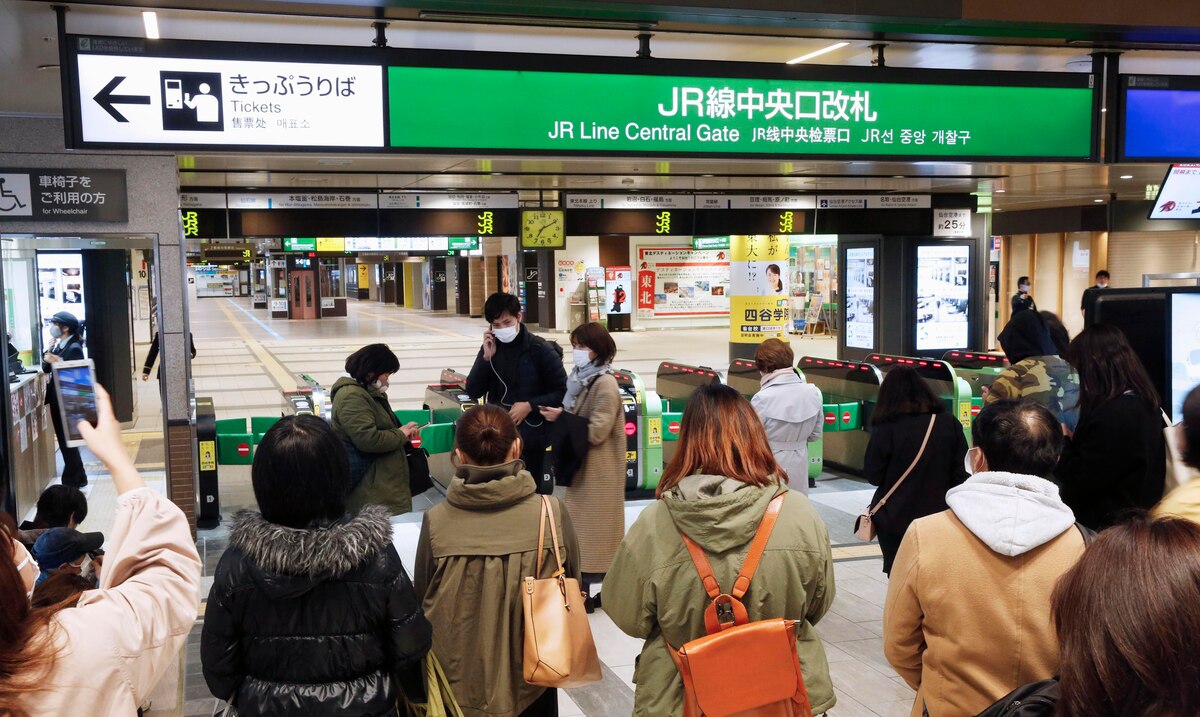 Like. Japan recorded a strong earthquake on Saturday that shook buildings in the capital, Tokyo, and set off a tsunami warning on the country’s northeastern coast.

No major damage was reported, but several people were lightly injured.

The U.S. Geological Survey reported that the earthquake had a magnitude of 7 and had its epicenter 21 miles east of Ishinomaki, at a depth of 33.5 miles.

The epicenter was off the coast of Miyagi Prefecture, in the northeast of the country, which was severely damaged during the strong earthquake and subsequent tsunami in 2011 that left more than 18,000 dead.

The impact of the tsunami warning on Miyagi Prefecture. The shaking started just before 6:10 pm local time.

The Japan Meteorological Agency issued a tsunami warning of up to one meter for Miyagi immediately after the quake, but raised it after 90 minutes.

The authorities said there were no reports of damage.

The Fire and Disaster Agency said that seven people were injured in Miyagi Prefecture, including two older women, one hit a door in the head and the other hit the shoulder with furniture. Neighboring Iwate Prefecture, a woman in her 50s fell and had her lip severed.

The Nuclear Regulatory Authority said that no abnormalities were detected at nuclear plants in the region, including Fukushima Daiichi, which suffered a nuclear meltdown in 2011.

A spokeswoman for the Meteorological Agency, Noriko Kamaya, said in a press conference that Saturday’s earthquake is a consequence of the earthquake, which reached a magnitude of 9. 2011. Kamaya called on people to be careful and stay away from the coast.