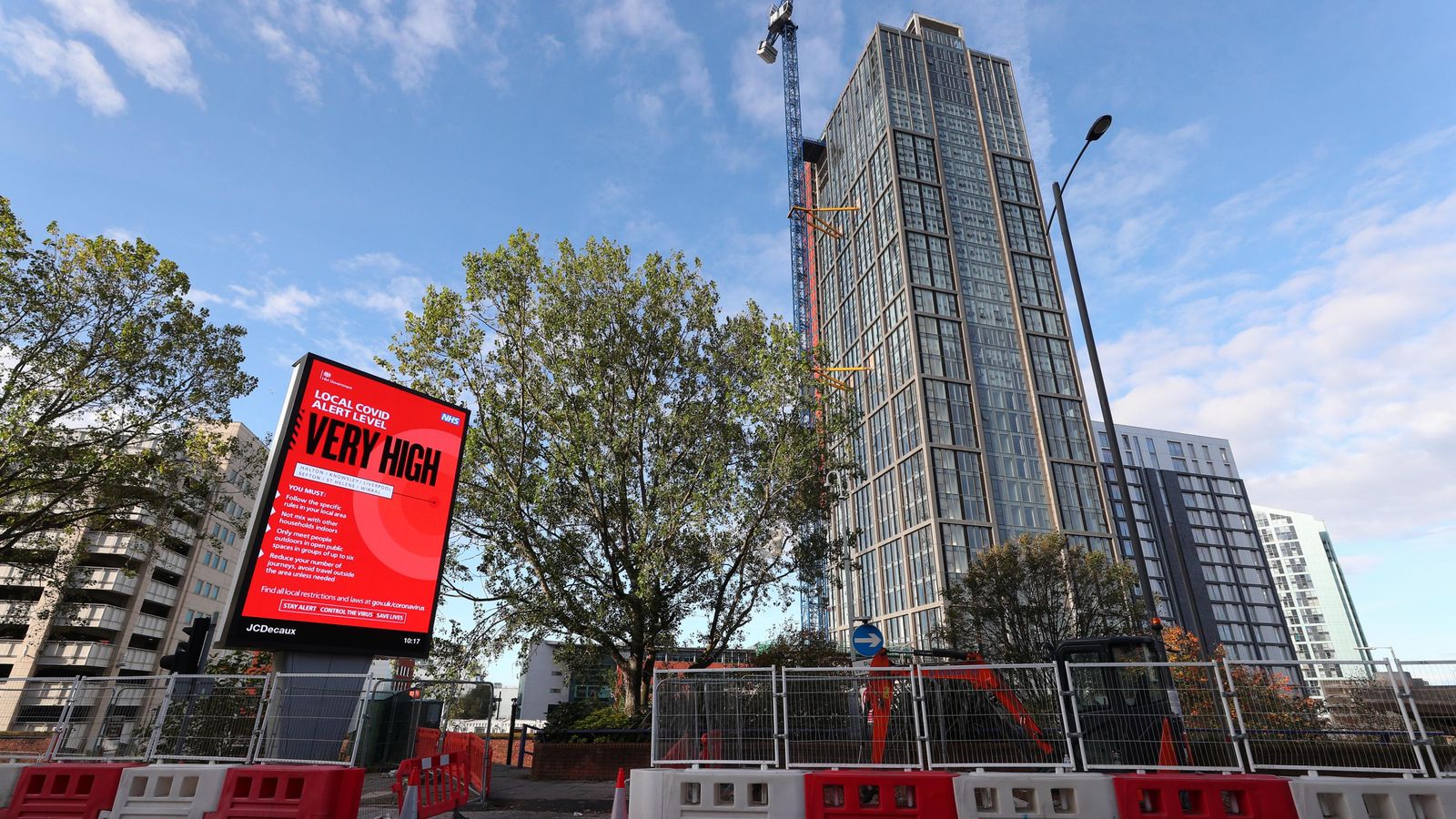 The government is considering controlling Liverpool City Council in the wake of corruption allegations and the arrest of Mayor Joe Anderson, Sky News understands.

According to The Telegraph, Mr. Jinrik “likely” would order the commissioners to take over the day-to-day operations of the Liverpool Because of a “damning indictment” from the council.

He has already reportedly briefed lawmakers in the region of the results, which will be published this week

Anderson remains on bail after he was arrested in December of last year on suspicion of conspiracy to commit bribery and intimidation of witnesses.

The 63-year-old insisted the allegations were unfounded and said he was suing Merseyside Police for wrongful arrest.

Deputy Mayor Wendy Simon has taken over as mayor of Liverpool on an interim basis while the investigation continues. 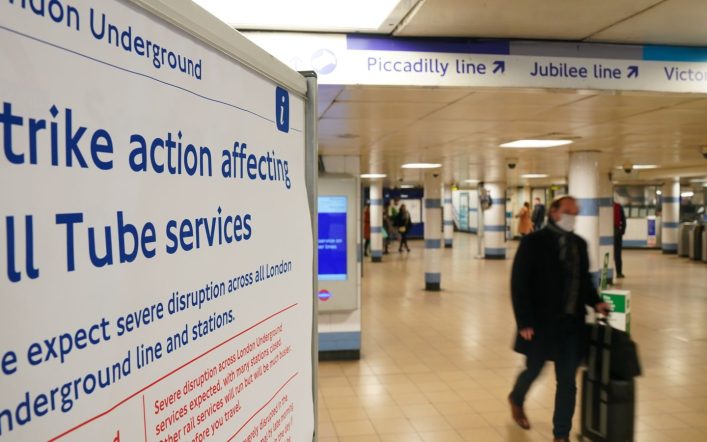