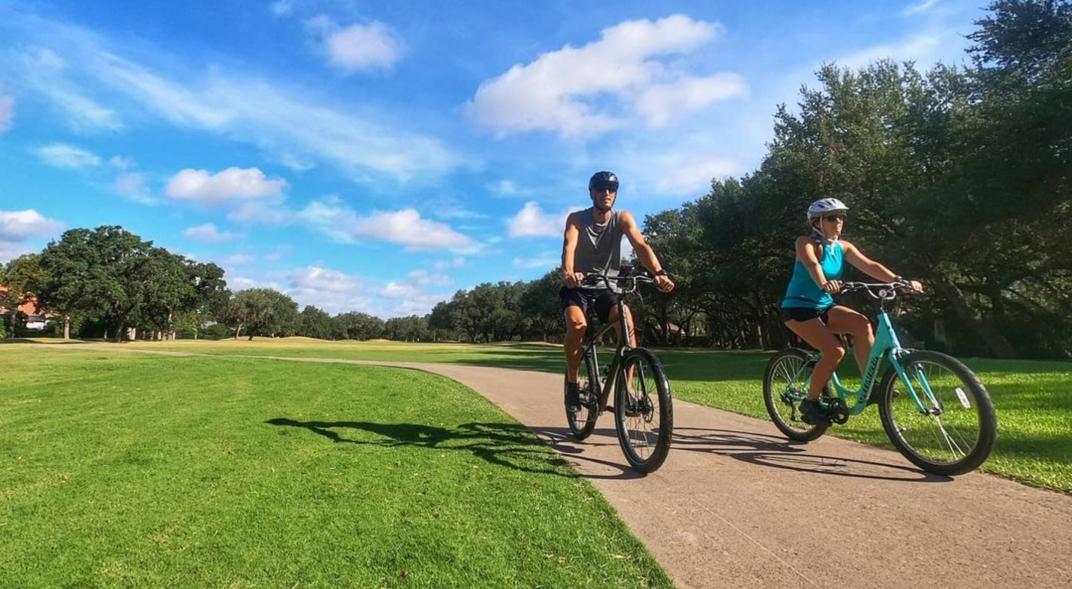 During his stay in Argentina, one of the most important athletes in the country’s history, Emmanuel Ginobili, He spent the last days of his family’s vacations in La Granja, Sierras de Córdoba.
National and world basketball legend, already retired from competitions and turned into an icon San Antonio Tottenham, I stayed in a boutique home complex located 40 kilometers from the capital of Cordoba, in the middle of a mountain and surrounded by five wooded hectares.

During the five days of his stay with his family in February, the basketball star participated in outdoor activities like horseback riding and cycling, which is one of his passions that he often takes on after his retirement from the NBA.

This was confirmed to Más Radio, Daniela, one of the complex’s hosts: “They enjoyed the place with their picnic, pool and horseback riding, and we organized a bike trip to Candonga. It’s the only activity he did outside the complex.”

The public relations official also said that Manu is a very simple and humble person. “We thought we were going to cater to a Superstar, and he is, but it just doesn’t look like that. He’s really a very simple person; he and his family. So cool.”

Asked how he managed to pass unnoticed, the woman said, “We try to be careful in his presence. He was looking forward to spending quiet moments with his family. They dedicated themselves to enjoying the place.”

Additionally, Daniela said she was pleased with the place and really enjoyed riding her bike.

Manu found a new passion for cycling and enjoyed walking through the mountains of Cordoba. (manuginobili)

Why did Manu choose to stay in La Granja? Because – according to Daniela – a week before her arrival, part of her family had already resided in the compound, and they recommended that she stay there, due to the calmness of the place.

The photos of “Manu” in this note do not correspond to this trip, as he has not posted photos of his stay in La Granja on his social networks.