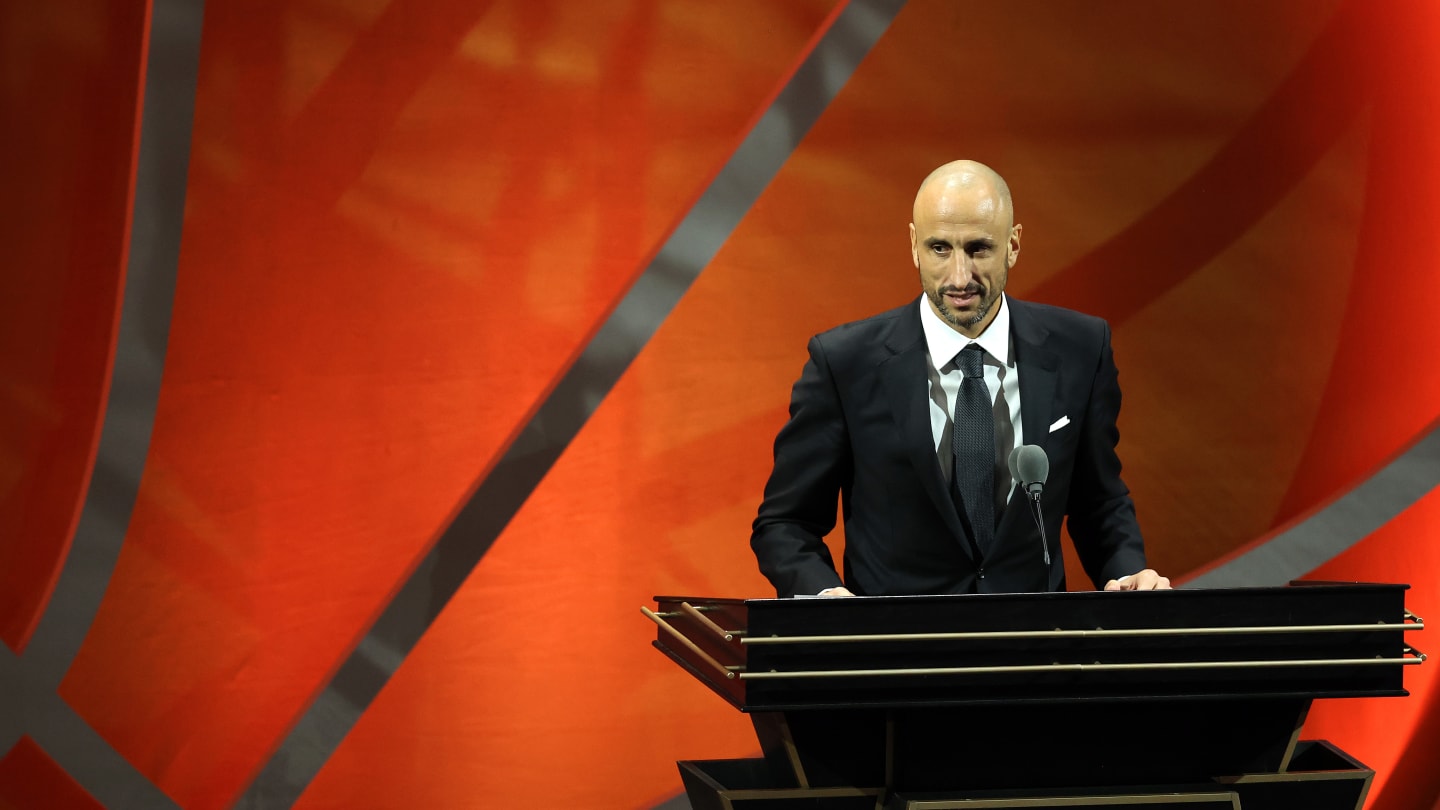 manu Ginobili He was memorialized on Saturday, as a traditional induction ceremony for the Hall of Fame NBAin which the former star of San Antonio Spurs He made some interesting statements about his impeccable career in the league.

Selected to two All-Star Games and two All-NBA teams during his 16-year career, Ginobili won the 2007-2008 Sixth Man of the Year and ranks 30th all-time in playoff points with a score of 3,054.

“It’s unrealistic to be in this moment. You don’t grow up in Argentina and expect you to get to this place. I come from a small town in Argentina, where there is a lot of talk about basketball. My most important achievements are those that have been achieved collectively. I don’t have the best A player and all these accolades, so I’m here because I’ve been part of great teams.It’s unbelievable,” the Argentine said during the event.

“In the Hall of Fame there is a museum, and for sure there will be something of mine. And that really applies to basketball in general, and to world basketball. So yes, in terms of our beloved sport, I don’t think there will be the greatest achievement or recognition. After this, I will not Another thing comes in. So it’s a great honor,” the shooting ranger said.