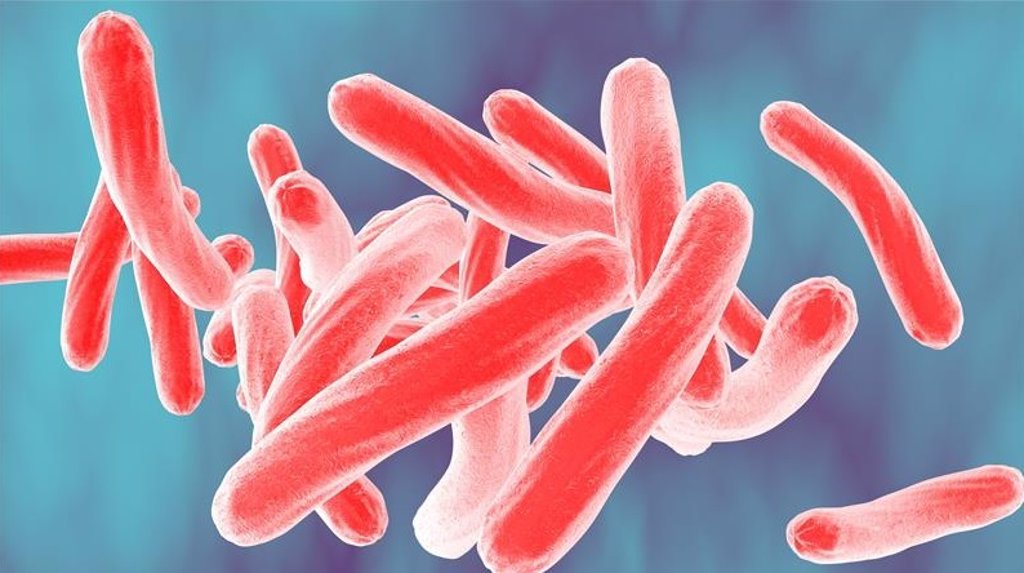 New research presented at the European Conference on Clinical Microbiology and Infectious Diseases (ECCMID) shows that people with mental illnesses, such as depression and schizophrenia, have a higher incidence of tuberculosis (TB).

Both tuberculosis and mental illness are urgent health priorities with widespread worldwide prevalence, and often coexist. Although poor mental health is known to affect the immune system, it is not known whether mental illness plays a causal role in TB infection and in an individual’s risk of developing active disease.

Conducted by Sally Hayward and colleagues at the Institute of Infection and Immunology, University of London (UK), in collaboration with the London School of Hygiene and Tropical Medicine, the University of Nottingham and Columbia University (New York), this study examined evidence for an association between mental health and the risk of tuberculosis to improve clinical information and public health measures. to tackle the disease.

The authors performed a systematic review of research studies from the medical databases MEDLINE, PsycINFO, and PsycEXTRA. The inclusion criteria were a date published between January 1, 1970 and May 11, 2020, and that the study contained data on the association between mental health and the risk of developing active tuberculosis.

The researchers examined a total of 1,546 studies, resulting in data from 607,184 individuals from Asia, South America and Africa over a 50-year period. They analyzed both mood disorders, such as depression, as well as psychotic disorders, including schizophrenia.

A more detailed analysis of data from a large study of 242,952 people from low- and middle-income countries also showed that people with tuberculosis were three times more likely to have a depressive episode than people without the disease.

The authors concluded: “Our data demonstrate that individuals with mental illnesses, including depression and schizophrenia, have a higher incidence of tuberculosis, and therefore represent a high-risk population that can be targeted for detection and treatment.”

They add, “There is a need for integrated programs that provide care for mental health and tuberculosis, and interventions that treat mental illness and its underlying causes can help reduce the prevalence of tuberculosis worldwide.”

Sally Hayward, lead author of the study from St George’s University of London, notes, “It is clear that mental health conditions and tuberculosis often coexist, but this study shows that mental health may play a causal role in the increased risk of tuberculosis, affecting the immune system.” This underscores the importance of working to address the global burden of mental illness, and addressing physical and mental health holistically.”