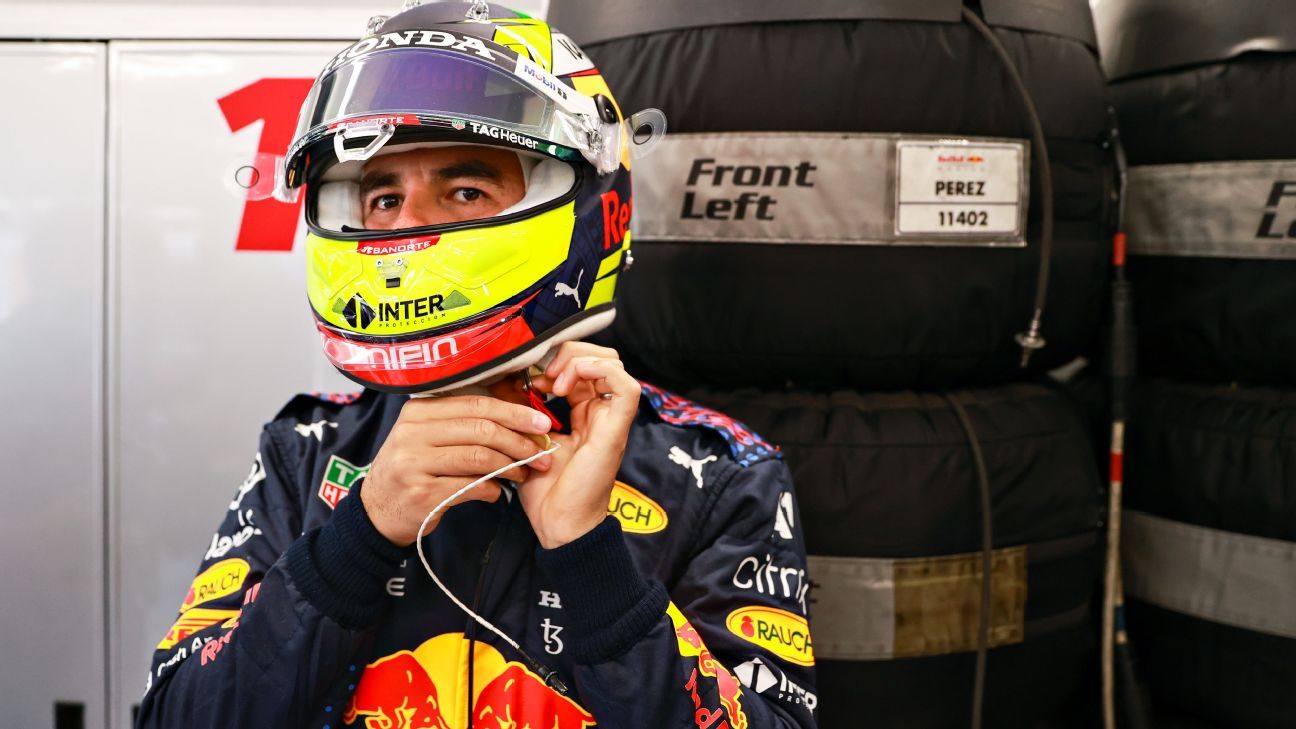 Mexican pilot, Sergio Seco Perez is not satisfied with his fourth place finish in the Hungarian Grand Prix., Which was marked by the behavior of Lewis Hamilton, who went ahead of the Red Bulls in the last minute and a half and slowly missed the chance to fight for a better position on the Guadalajara player stage with his knee. Exit

The Guadalajara native did not directly blame the British, but admitted that the seven-time world champion was too slow in the last 90 seconds.

“We were last, the ones in front were slow and Max was in front. We tried to keep that gap. The Mercedes was slow. I was in the car a lot of the time, every time I felt better, we made changes to improve the timing,” he said.

Seiko Perez admitted throughout the weekend that Mercedes was taller than Red Bull, so he regretted that they were looking for a last chance.

“Sin we could not finish the lap. I was injured because I started too late. I think I had enough speed to give a better qualification. We have a good position and we will fight from the lap.

In the same way, Sergio Perez talked about the strategy his team used this weekend because they will start the race with a red mix, while Mercedes will do it with a yellow one.

“He had a long way to go and we could not improve it. We know they’s stronger than us all weekend. It’s important to have a difference in that strategy, and we’ll see how we can push them out of there,” he commented.