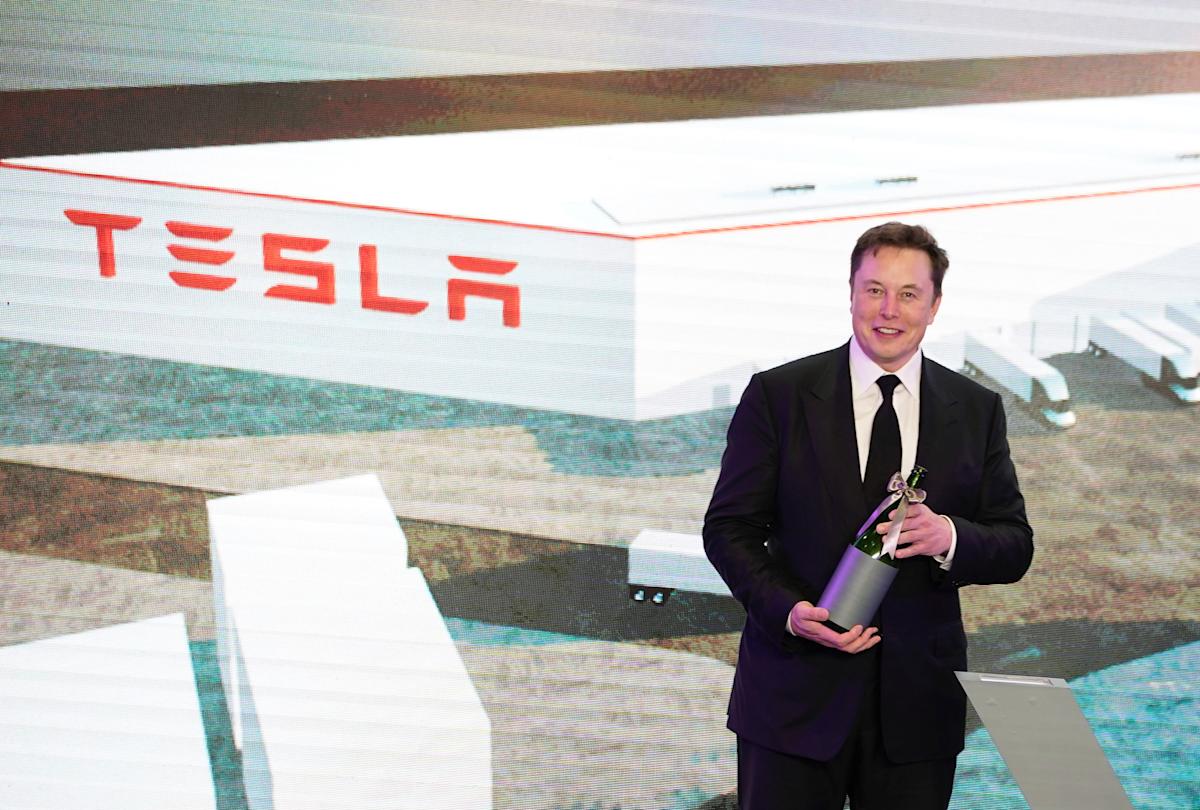 CEO of Tesla Inc, Elon Musk asked his 62.5 million Twitter followers in a poll on Saturday if he should sell 10% of his Tesla stock.

“There’s been a lot of talk lately that unrealized profits are a way to avoid taxes, and I’m only suggesting I sell 10% of my Tesla stock,” Musk wrote in a tweet.

Musk also tweeted that he would stick to the results of the poll.

Musk’s comments follow a proposal in the US Congress to tax billionaire assets to help pay for President Joe Biden’s climate change and social agenda.

Musk is one of the richest people in the world and the owner of many futuristic companies, including SpaceX and Neuralink. He had previously criticized the billionaire tax on Twitter.

“Keep in mind that I don’t receive a cash salary or bonus from anywhere. I only have shares, so the only way to pay taxes in person is to sell the shares,” Musk said on Twitter.

Video: Musk is now proposing a tunnel through Los Angeles.