Olga Tanyon and Nacho reunite for the song “Ojalá” 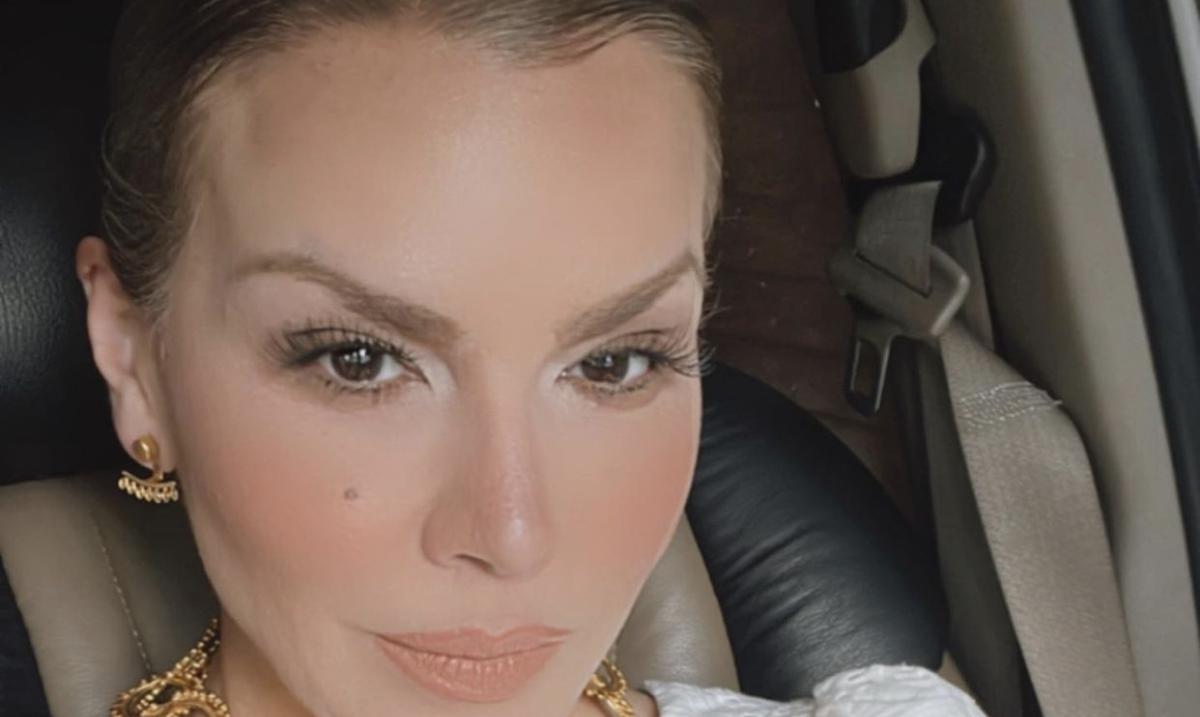 Puerto Rican singer Olga Tanyon on Thursday premiered with Venezuelan Nacho “Remix” (remix) of the song “Ujal,” which they both hope will become a summer concert hit.

“I’m back!!! (I’m back),” Tanyon, better known as Merengue’s “Fire Woman,” exclaimed in a press release issued by her representatives.

“I find myself enjoying a very attractive personal and professional phase because of all the changes I’ve been through, both on a personal level and all the changes that are happening day in and day out in the entertainment world,” added Tanyon.

For his part, Nacho stressed that the experience of recording with Tanyon “was a dream come true”, while saying that the Puerto Rican artist has been a “great reference” for his career, someone he “respects” and believes in. It is “synonymous with success”.

“My expectations have been fulfilled and I hope to be able to perform this wonderful song together live for the entire audience that follows our career,” said Miguel Ignacio Mendoza Donati, real name of Nacho.

“Remix”, in turn, has a video clip that was recorded in Medellin, Colombia with the audio-visual company Punto 8.

The video was directed by Andrés Ricourt and Tannion’s husband Billy Denizard.