One of the largest CABEI loans to Nicaragua will be managed by the Ortega system. New credit announced 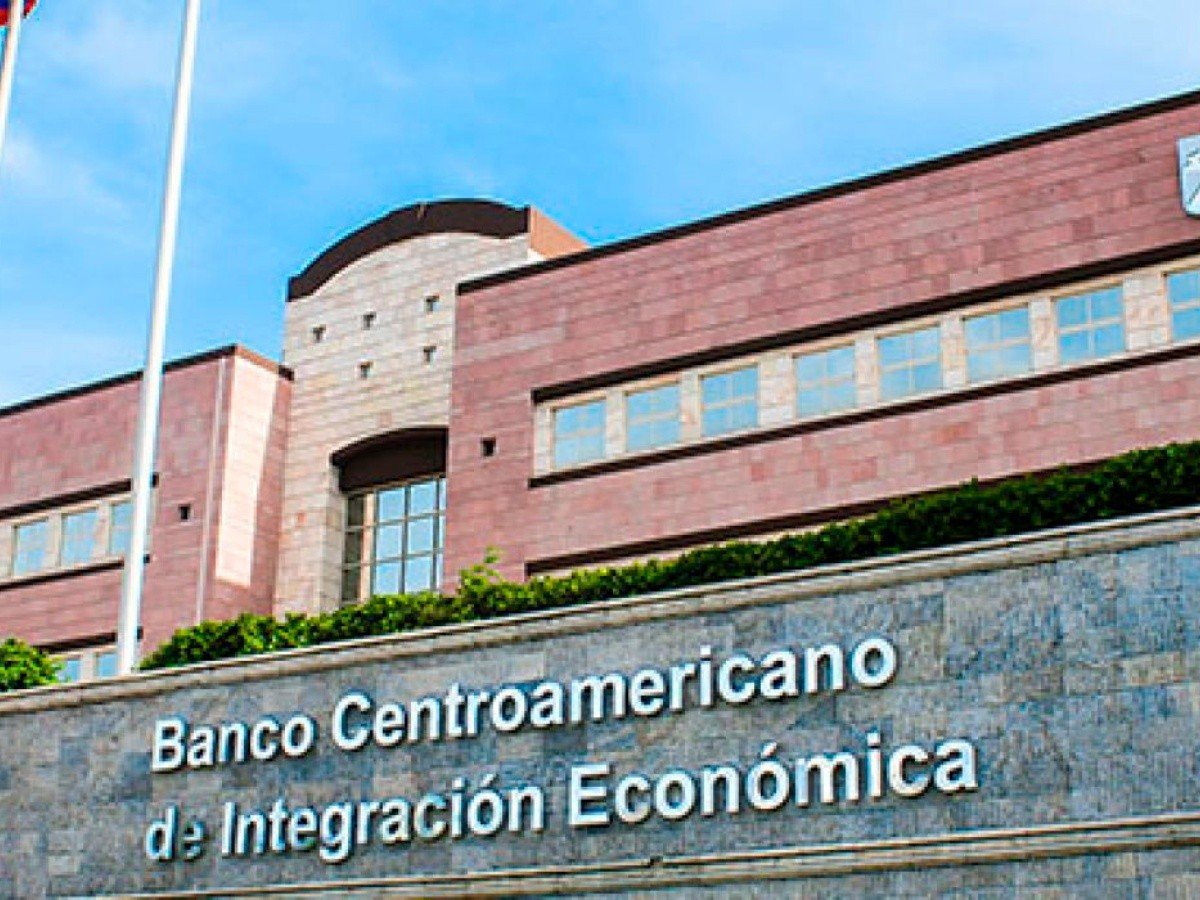 Despite the fact that in November the exiles sent a letter to the Central American Bank for Economic Integration (CABEI) requesting that new loans to Daniel Ortega’s regime be conditioned on respect for human rights and an end to repression, the entity again extended its hand to Ortega’s administration. This time with a loan of $382.6 million, one of the largest sums that the said entity has secured for Nicaragua in recent years. This will benefit a little more than half a million Nicaraguans by building roads and bridges.

The loan was announced yesterday from Tegucigalpa, which will benefit 534,820 Nicaraguans in nine municipalities in the Pacific and two in the Autonomous Region of the Southern Caribbean Coast (RACCS) with the construction and improvement of 185.22 kilometers divided into four sections, according to the entity. In a statement posted on his website. The fund will allow the implementation of the Highway X Improvement and Extension Program.

This is one of the largest amounts approved by CABEI, the only source of funding where Ortega can get resources more easily and seamlessly compared to others such as the World Bank and the Inter-American Development Bank (IDB) after increasing pressure against him. Repressive dictatorship in Nicaragua for more than three years in which more than 328 Nicaraguans were assassinated with impunity by the state.

In announcing the loan, Cappie said that it “takes measures to ensure due diligence throughout all phases of its projects, in which case works will be carried out in accordance with the terms of the World Bank or World Bank procurement policies. As appropriate; and includes the appointment of an independent program supervisor and review, allowing the monitoring of Close and ongoing by internal and external oversight bodies.

Likewise, “CABEI has adopted as a fundamental principle zero tolerance for prohibited practices, unethical situations or regulatory non-compliance, which is why it keeps the means of complaints available, whereby natural or legal persons can file the same.”

But what does the infrastructure project consist of? The distribution of 185.22 kilometers to be built or improved with these funds is as follows:

You may be interested in: Former CABEI director slams “offensive luxuries and ostentation” of directors of the regional financial authority

CABEI CEO, Dante Musi stated: “As the Central American Bank, we support initiatives that contribute to poverty reduction, road network expansion, tourism revitalization, as well as promoting regional integration and trade exchange. In addition, this initiative will create a social and economic impact During its implementation, 2,788 jobs were created.

Within the framework of the project, 16 bridges representing 1052.5 meters of length will be built, which will be invested by the Ministry of Transport and Infrastructure (MTI).

The CABEI funding will be from regular resources for a period of 15 years with a grace period of three years and the indicative interest rate of LIBOR will be 6 months plus 215 basis points.

CABEI has been heavily criticized for continuing to play the role of financial support for Ortega’s dictatorship, despite the bank’s claim that the loans were approved for Nicaragua. However, the resources are used to support projects implemented by the regime, some of which have benefited from its main repressive apparatus, the Ortega police.

In recent weeks, the regional bank authorities have received letters from exiles asking them to stop handing over loans to the dictatorship or to make their new loans conditional on respect for human rights and an end to repression in Nicaragua.

“CABEI is the Bank of Central America and we do not require our attendance for assessments other than economic assessments. We are a bank that has emerged from the conviction of the need to work together since 1960, and the mission of Working for a Better Central America continues to hold,” CEO Dante Mossi posted on His Twitter post on June 21.

In addition to harsh questions from the Nicaraguan opposition, the regional bank declared itself apolitical and argued that the Nicaraguan system is keeping pace with its payments and has met all the technical requirements specified in the implementation of the projects.