One week after Bitcoin, Bukele admits flaws in Chivo Wallet and says they are working on debugging 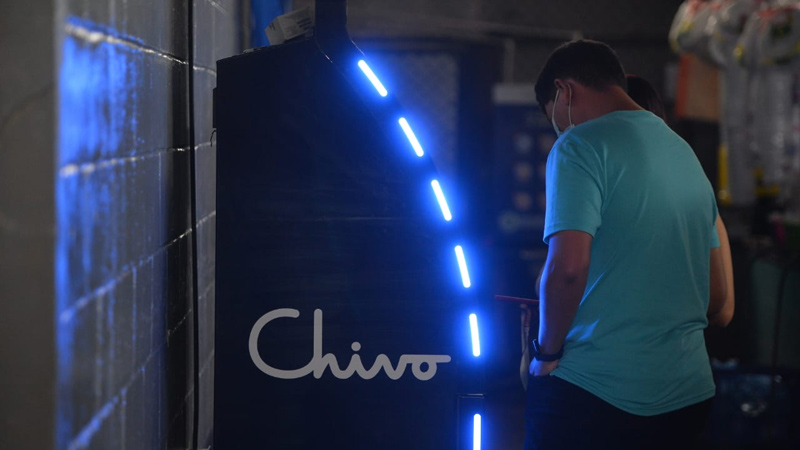 In the midst of the benefits that the application entails, according to the president, on his Twitter, he admitted that due to the technical problems he experienced, there are those who have not yet been able to use it.

Days after Bitcoin launched as legal tender in El Salvador and many Salvadorans who tried to use Chivo Wallet expressed their dismay at the failures it presented, President Nayib Bukele Monday night acknowledged the errors made while implementing the state’s implementation and admitted that it was “a very big challenge (launching the whole thing).” in three months)”, noted computer experts who doubted the launch described as improvised.

And although the president mentioned through his series of tweets the benefits that the application brings, according to him, he also referred to the technical problems he encountered and said that they are working to rectify the situation.

“chivowallet has 95% technical bugs fixed. In the next few days it will be working at 100%,” reads point number one of 12 I list on the social network to talk about the app and the use of encryption.

He explained that for now, “neither new recordings are enabled, nor app downloads for new phone models”, but he promised that “both commands will be activated so the app has no errors (it will take two days. More)”.

You may be interested: “App Chivo was not ready for a large-scale launch”, say experts in computer systems

Since September 7, when Bitcoin went into effect in the country, Chivo Wallet has reported failures in its operation, many Salvadorans have expressed a bad experience using it, and there are those who have complained about not being able to carry out their transactions because the app frequently crashes. Meanwhile, some merchants lamented that the situation caused them economic losses, and some gave up its use, considering it unsafe.

“Our technical team will contact those who have had problems transferring the balance to bank accounts or payments once the bank link is resolved. This will take a day or two, but all balances are registered and guaranteed.”

It also referred to the people who did not succeed in registering them in the application.

“Some profiles are blocked because they have a registration error (not completed) when the app is still having problems, those users will be deleted so that they can re-register, once their users are available again,” he said.

You may be interested: Merchants prefer not to use Chivo wallet because it is “not secure”

Amid criticism of the platform’s inconvenience, Bukele announced that 200 ATMs installed in the country are “perfectly functioning,” as well as 50 ATMs enabled in US cities such as Los Angeles, San Francisco, El Doral, Atlanta, Chicago, Dallas, El Paso, Houston, Laredo and McAllen.

“We currently have more than half a million users (for the Chivo wallet),” he said.

He added that the “option to recharge with any credit or debit card” will take effect from Tuesday, in addition to eliminating the “minimum $5 Bitcoin” needed to carry out transactions with other wallets, which has become a penny on the dollar.

The Seven Sins of Bitcoin App, According to Mark Falzone

Some take the Chivo wallet, others test the volatility of Bitcoin

The cost of adopting Bitcoin for Salvadorans is $238.3 million 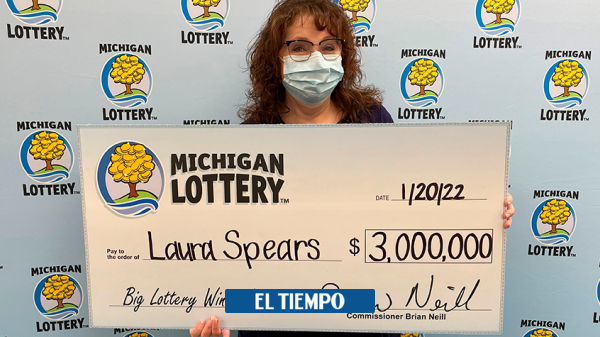 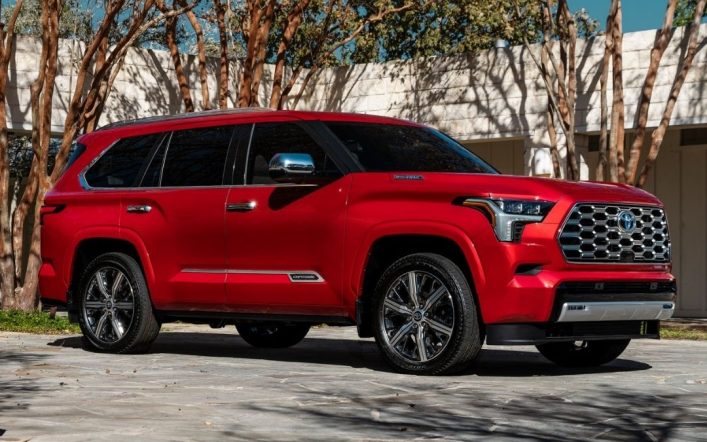