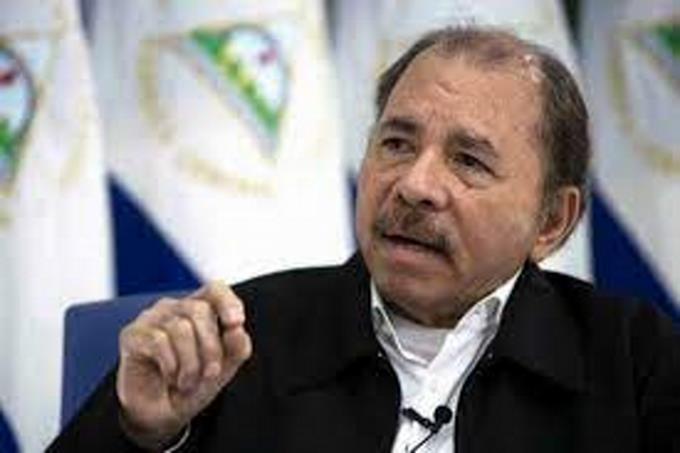 The President of Nicaragua, Daniel Ortega, will not participate in the 27th Ibero-American Summit today in Andorra, and thus join the last-minute victims of his Salvadoran counterparts, Naguib Bukele and the Venezuelan Nicolas Maduro.

As confirmed by Efe from Andorra, the organizer of the event, Nicaragua, who has confirmed attendance, has finally refused to speak at the chairpersons plenary to be held this time mixed due to the pandemic.

Nicaragua will be represented by its Foreign Minister, Denis Ronaldo Moncada, and with this withdrawal there will be 16 presidents participating.

In the Mexican case, it will be Foreign Minister Marcelo Ebrard who shares his government’s position; On the Paraguayan side, it will be the Deputy Minister for External Relations, José Antonio de Santos; And in the case of El Salvador, there will be a vice president, Felix Uloa.

On Brazil’s side, Kenneth Felix Nobreja, Secretary for Bilateral Negotiations in the Middle East, Europe and Africa will appear.

The meeting, scheduled for November last year but has been postponed due to the epidemic, is being held mixed.

The delegations of Spain and Portugal arrived in Andorra on Tuesday, which moved due to geographical proximity, and Guatemala and the Dominican Republic, the previous and next headquarters of the summit.