Parque Fundadores has been transformed into a pollination space 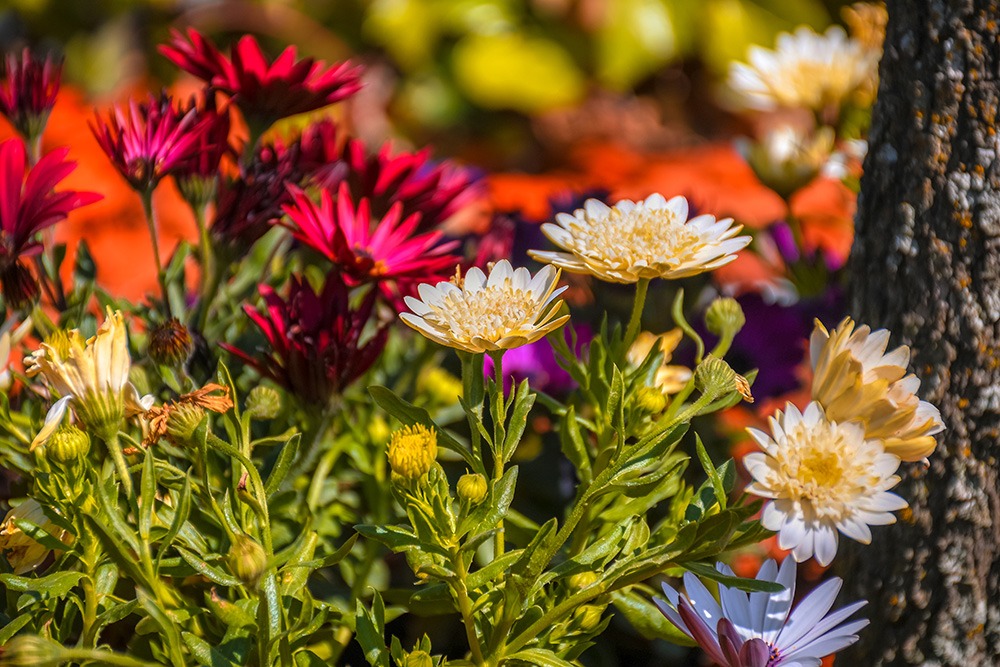 Toluca, Mexico, March 6, 2022.- With the first rays of the sun in Toluca, the first visitors to the “Fundadores” science park arrived: early risers, bees, butterflies and some birds who began to make this public urban space their home.

He explained that pollination is simply described, but it is one of the most complex and important natural processes on the planet, including the various variables that are beginning to occur in the “Fundadores” science park, where new flowers and trees become areas. for pollinators.

While touring the park, the biologist emphasized that this restored public space is an example that plants and animals can coexist, in a bustling urban environment such as the historic center of Toluca.

“Plants and animals can coexist in an urban environment like this because it is generally believed that there is nothing left in the cities to preserve, that plants and animals are really scarce, and they are null, and few, and in fact, that citizens do not know what we have around us, and therefore, the This kind of space not only allows people to come and enjoy some time, but they can also see some species.”

The specialist added that the adaptation of the trees and flowers began to turn the garden into a path for pollinators, where insects and some butterflies such as the Black Kite and the Mourning Veil, as well as birds such as the Mexican tortoletta, were seen, as well as carnivores. , Spring Blackbird and Mexican Finch.

Finally, he recommended that visitors be interested in this new species, which has made the “Fundadores” Science Park their new home.