Police have issued more than $ 20,000 in fine at the King Charlie event 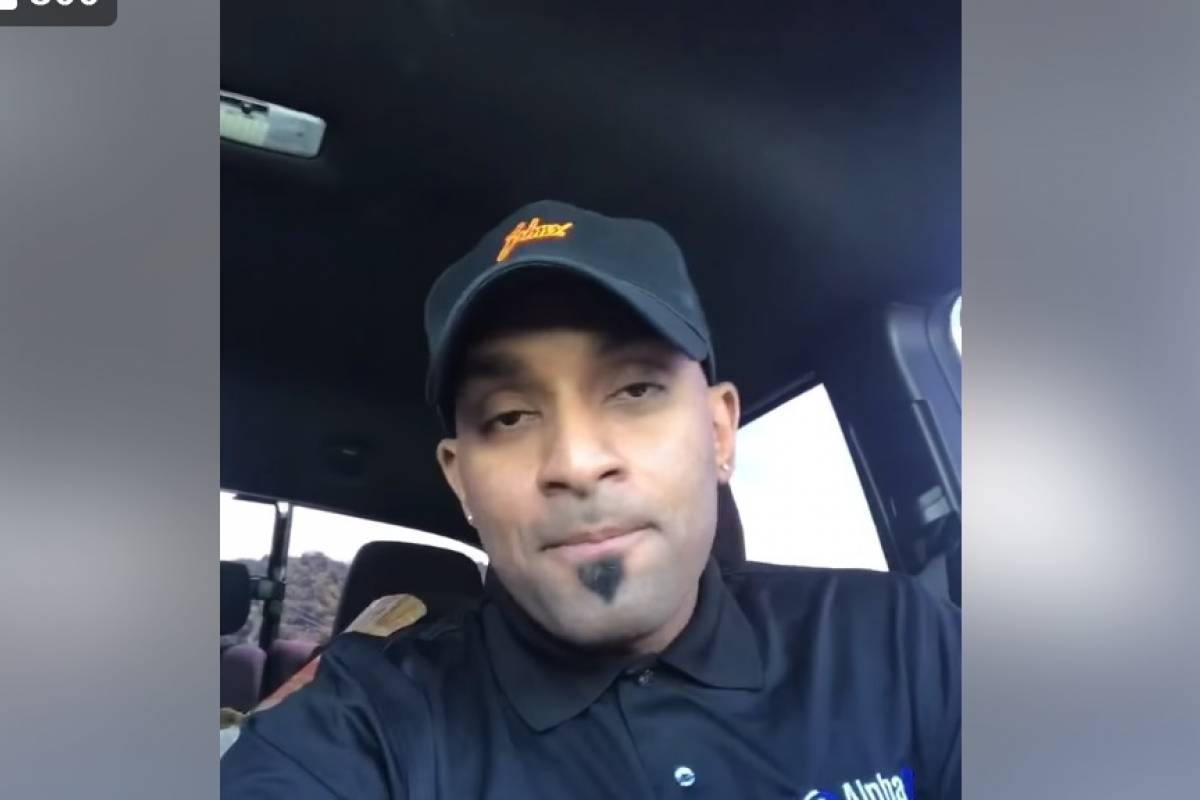 Last night, the police officers were involved in an activity led by the public figure Rey CharlieOn Friday, the authorities reported their car-related events in the Canteras sector in Santorsi.

As a result of this event, 275 tickets were issued for various administrative offenses and eight cars were confiscated.

The seizure of the eight cars also carries potential penalties ranging from $ 1,000 to a maximum of $ 5,000.

Meanwhile, fines were imposed on 275 participants in the event for various offenses, including failure to comply with the badges or the M1 Special Driving License, as well as not wearing required equipment such as a helmet, gloves or appropriate clothing. Fines for these items start at $ 100.00.

“These interventions aim to ensure the safety of all citizens, including motorcyclists themselves,” said the Police Commissioner.