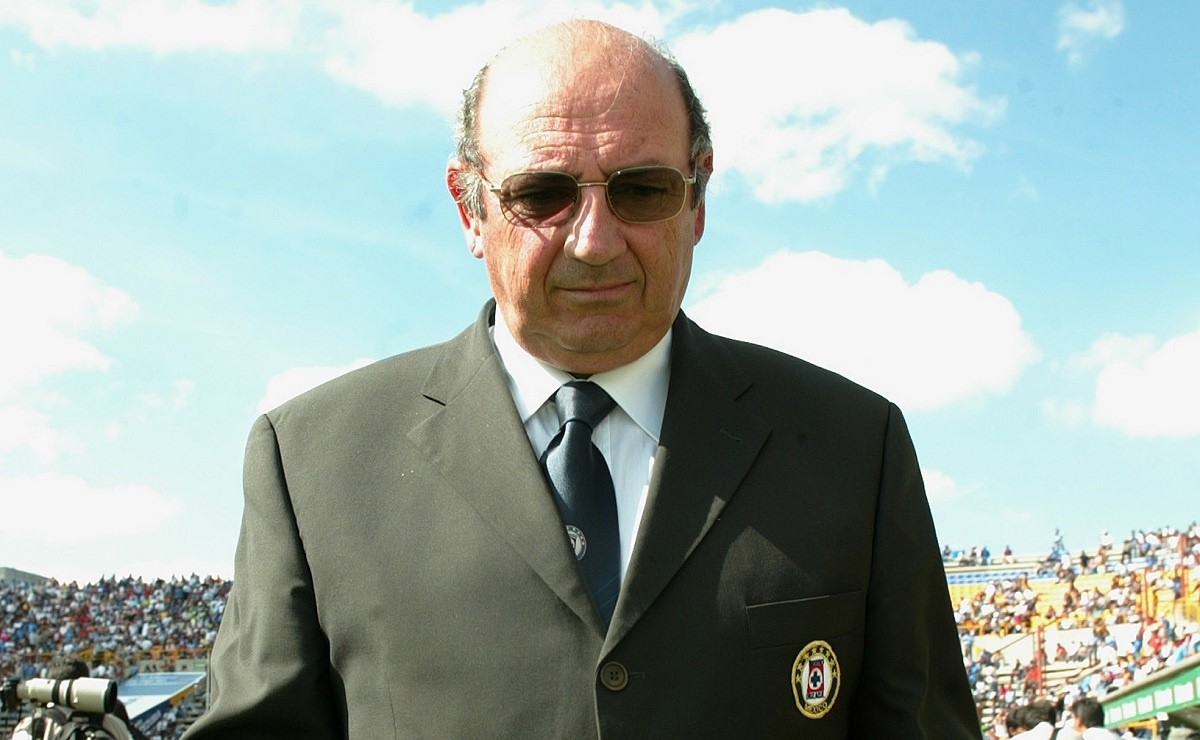 Sergio Marcarin, former coach of the club Cruise Azul machine, Was questioned about the fact that he had not managed to train again in the Mexican League after his spell with La Nuria, which he lost in the final to Santos Laguna in 2008.

In an interview with Telemundo Deportes, Markarián revealed that a close friend of his had not revealed the name of the said person, and told him that if he was going badly Liga MX With some clubs, be it Cruz Azul or any other team, it is no longer on the leadership candidate list.

Read also: Cruz Azul: A fan of La Maquina loses her life and her brother demands the title in her memory

However, Markarián assured that he had not mistakenly treated Cruz Azul and that he had always been on good terms with the club leaders, because at the time of his departure he left everyone’s handshake with his face up.

“Look, my name has ever rang. Some friends told me that if I left a team in Mexico badly, it wouldn’t come back. Even though I didn’t let Cruz go badly, why shook my hand, and looked straight in my eyes, capable of what this says?” Friend, he is right. ”

“If they ban me? I don’t know, I wanted it after cruise azul, I’m not anymore.