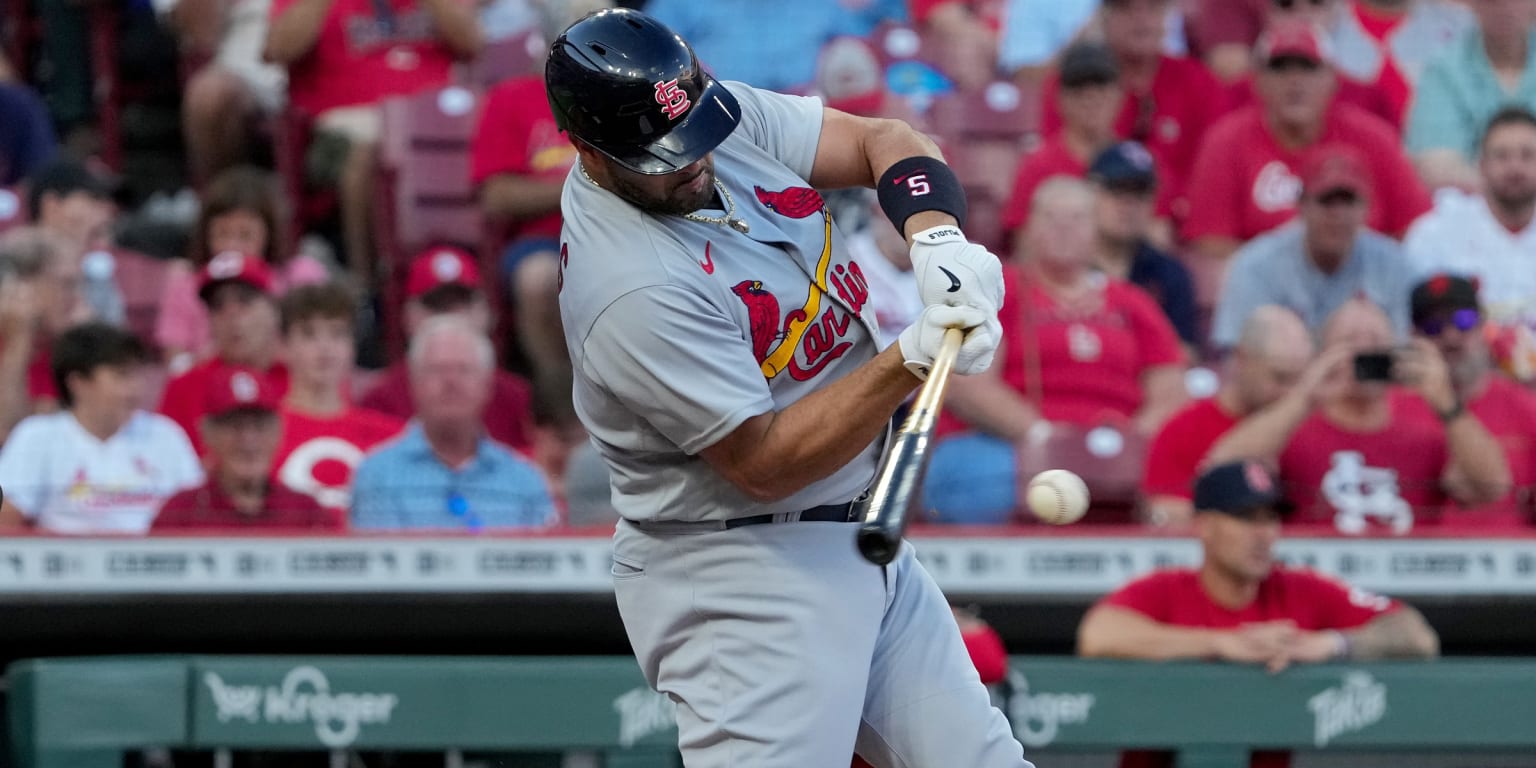 CINCINNATI — Albert Pujols hit a tiebreaking fly in the 13th inning, Lars Knudbar hit a two-run homer and the St. Louis Cardinals stopped five infielders twice to lead them to a 5-3 win over the Cincinnati Reds.

In the last meeting in Cincinnati, Pujols went 0-for-5, but hit a fly ball (0-2) against Chase Anderson and drove in autorunner Paul Goldschmidt with one out. Nootbar homered two batters later.

The Cardinals, leaders of the NL Central, used an infielder in the top of the 11th when Collin Moran grounded out to third with no outs.

Moran was on third base after being thrown out on a ground ball by Cuba’s Jose Barreiro. Then Jake Greally also grounded out to shortstop Tommy Edmon, which got Moran out at the plate in what was upheld after a video review of the play.

The Cardinals went back to five infielders with one out in the 12th inning, and Edman tried to score Austin Romine on Alejo Lopez’s groundout, helping Andre Pallante (6-4) to get the win.

Ballande pitched the final three innings, giving up an RBI single to Fraley in the 13th.

Pujols maintains his tally of 694 home runs, two shy of Alex Rodriguez, who is fourth all-time in home runs.

The Reds paid tribute to Pujols and Yadier Molina during the preseason ceremony. Both Cardinals star players are set to retire at the end of the season.

For the Cardinals, Dominican Albert Pujols is 5-0, with one earned. Puerto Rican Yadier Molina 5-1.