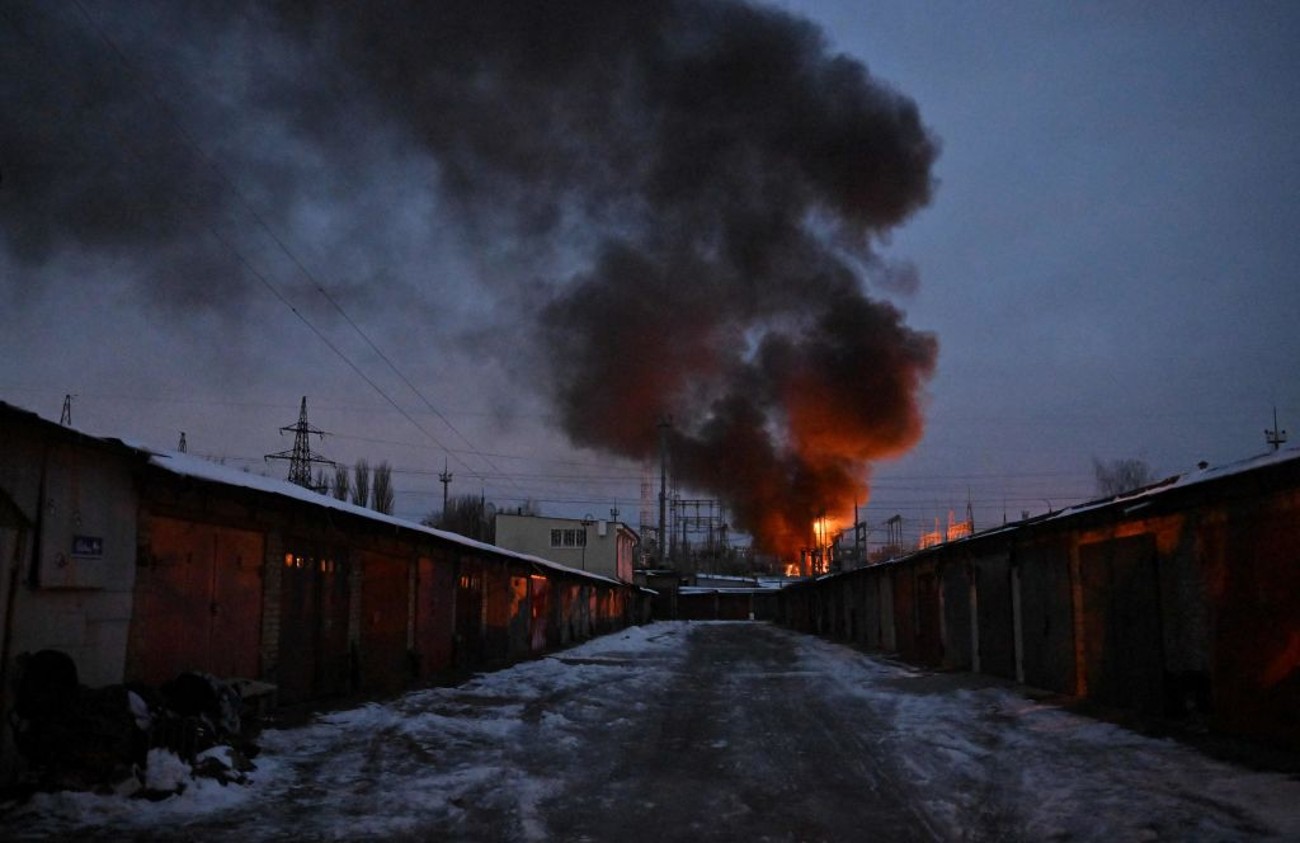 Russian President Vladimir Putin, who visited Minsk, announced that his country and Belarus are working closely together to mitigate the effect of Western economic sanctions against both countries.

At a press conference with his Belarusian counterpart, Alexander Lukashenko, Putin said: “Russia and Belarus are working together to overcome illegal activities and economic sanctions against both countries” and “are working with great confidence in this direction.”

He said there was joint security planning between Russia and Belarus and that Russia would “do everything possible for the joint security of our countries”.

“Such measures are necessary because of the tense situation at the external borders of the Union State,” he said, apparently referring to the conflict in Ukraine and the two countries’ tense relationship with Poland.

Putin confirmed that Russia is currently conducting military exercises on Belarusian territory and that Russia and Belarus are jointly developing weapons.

The Russian Defense Ministry said early Monday that “the final assessment of the units’ combat capability and combat readiness will be provided by the command at the final stage of integration: after they have carried out the battalion’s tactical exercises”.

Answering questions at a press conference, Putin announced that “Russia and Belarus will create a unified security space.”

Relations between Russia and Belarus: Russian troops are stationed in Belarus throughout the year. In October, the Belarusian Defense Ministry announced that 9,000 Russian soldiers had entered the country as part of a “regional group” to secure its borders. Russian warplanes are stationed at or frequent various air bases in Belarus. Ukrainian officials said some of the latest cruise missile attacks against Ukraine originated in Belarus.

Russia is the largest investor in Belarus with 4 billion US dollars, Putin said.

For his part, Belarus President Alexander Lukashenko said 2022 would be a record year for Russian-Belarusian relations at all levels, adding that “sanctions had a painful boomerang effect on their initiators.”

The European Union and the United States have imposed a series Obstacles to Belarus, mainly against senior officials of the Lukashenko government, against air traffic and certain exports.

“Since the collective West has reared its ugly head against us, we must coordinate our efforts,” Lukashenko declared.

Lukashenko added: “Russia can do without us, but we cannot do without Russia.”