Racial prejudices affect the mental and physical health of minorities 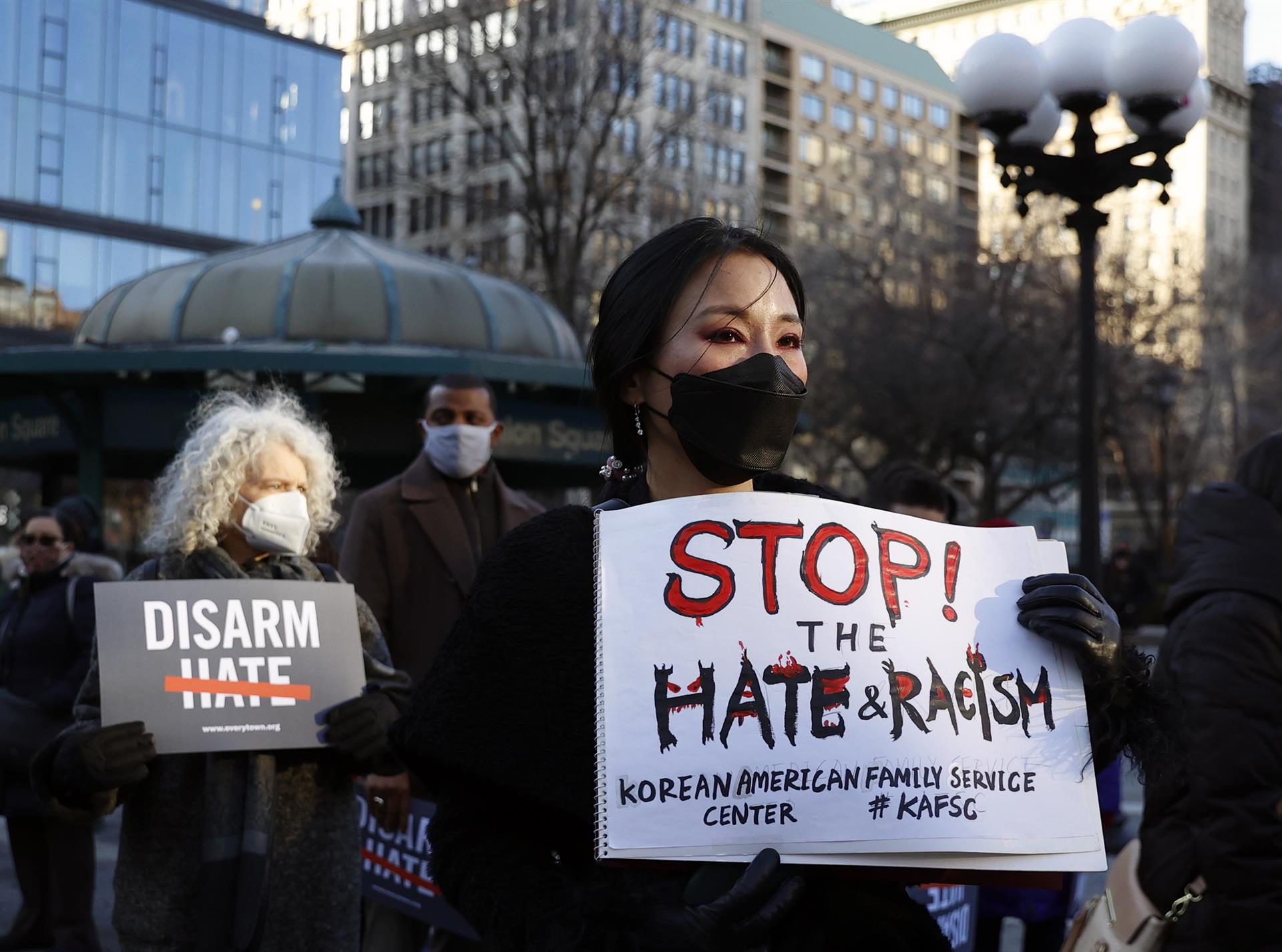 Washington, March 7 (EFE). People who live in communities with high levels of racial prejudice have a higher rate of heart disease and mental health problems, as well as deaths in general, according to research by the U.S. Psychological Association (APA).

The studies, published Monday in Health Psychology, were led by Eli Michaels of the University of California, Berkeley, “to measure the racial climate in which people live, work, play and pray.”

“These investigations revealed that living in an area with high levels of racial prejudice can be detrimental to health and widen health inequalities,” Michaels said.

The researchers used a variety of sources to measure racial bias at the community level, including tens of millions of data points from large-scale surveys, Internet searches, and social media.

For example, analysis in Google Trends focused on the number of times user searches used racial slurs. Four studies looked at data from Twitter messages that included negative expressions of “people of color.”

These and other studies examined how different indicators of the level of racial bias in an area correlate with the health data of individuals who live there, including mortality rates, birth-related problems, cardiovascular disease, mental health, and general health.

All studies have found a link between levels of racial bias in societies and negative health outcomes for people of color who live in those areas.

The article notes that there are many theories about how racial prejudice in society can harm health, and one of these is that on an individual level, living in a more prejudiced society can increase the number of biased interactions each person experiences. This increases stress.

“At the level of society, stronger racial prejudice can erode social capital, that is, standards of reciprocity, trust, and social commitment in a society,” the article read.

This erosion leads to less social and emotional support for managing stress from life events, and less political support for policies and programs that can improve the health and well-being of all members of society, according to the researchers.