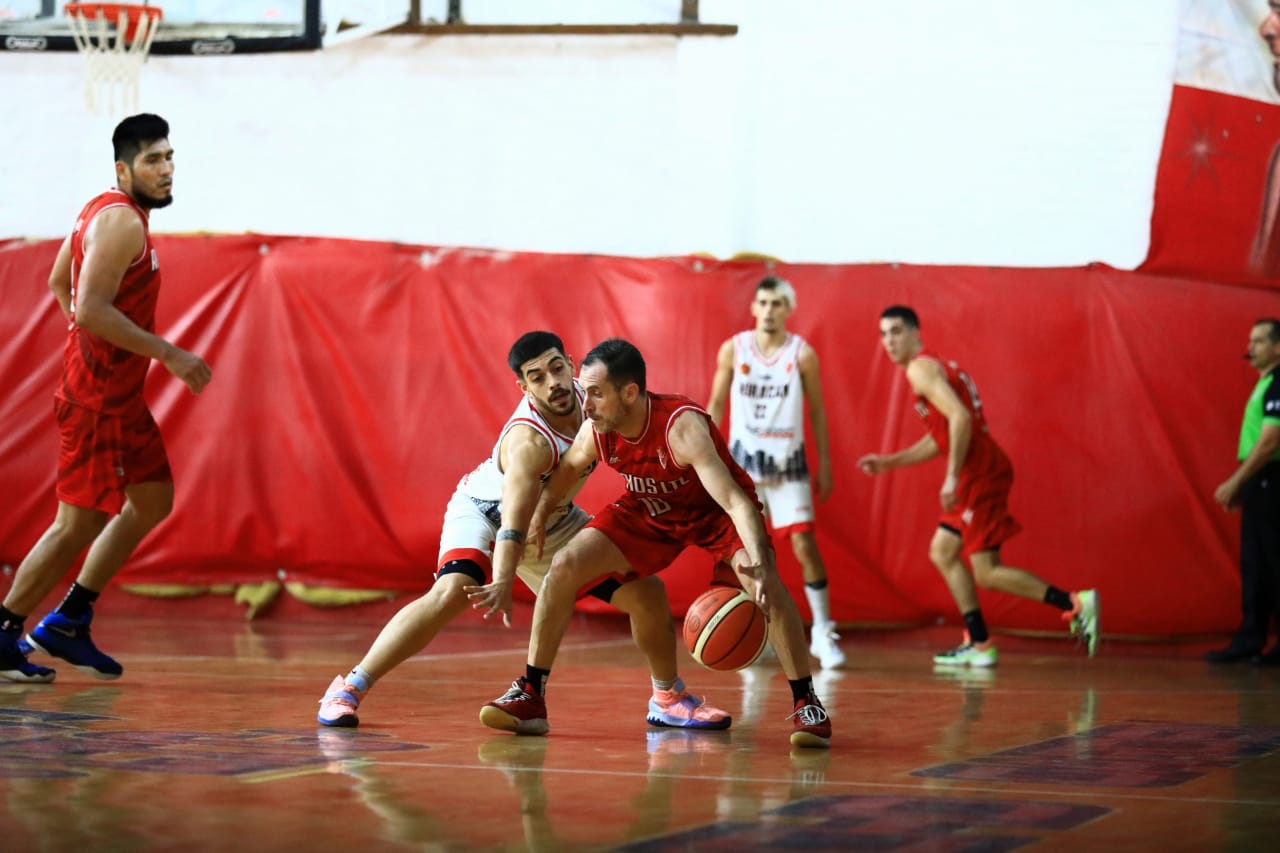 After five consecutive losses, Rancho defeated the San Justo team 83-54 with a massive performance from Ariel Garcia, who made 27 points with seven threes.

Ramos Mejía LTC managed to recover from five consecutive falls that dropped him from second place in the region and convincingly beat Huracán de San Justo 83-54 in an impressive second half. Ariel Garcia had the best number of the night at Rancho Garden with 27 points (7/12 triples), although he hasn’t been alone since Raul Salvaterra accompanied him with double figures: 13 points and 13 rebounds.

The game had two completely different halves. The host started better to take the first quarter 22-12 with a match of passes to find shots by Garcia, who was already starting to warm up his hand, or the penetration of Santiago Yaskolca, who finished the match with 16 points and regained his form.

But Huracán’s reaction was with his known hard work to defend and run the field. Allen Mancilla (13 points) began to break through the opponent’s defense very quickly and was accompanied by Roman Trovato (14) very well in the midfield. San Giusto football got bigger and, despite the presence of Javier Sanchez, its most experienced man, tied the game at 33 to go through the long break with more confidence. He even advanced in the first minutes of the third quarter.

In that third period, Ramos responded with a pure treble and made an overwhelming and unexpected difference due to the course of the match. Garcia and Yaskolka burned the net at Rancho Garden and Salvaterra, despite his physical discomfort, sprinting into the field to capitalize on the counterattack and expand the lead with 28-12. Ramos’ defense continued to succeed and took several losses from the hurricane that ran out of steam in the second quarter. The match completely collapsed and the local team ended up with a famous victory that motivates them to keep fighting for the second place, which is in the hands of Estudiantes Porteno.

See also  'We really wanted to be awake'

Those led by Leandro Genovese have a record of 8 wins and 7 falls and after the free date they will visit Gimnasia de Villa del Parque. Ariel Mancilla’s players have been at the bottom of the table with four wins and 10 falls and will be looking to recover on their home soil against GEVP.