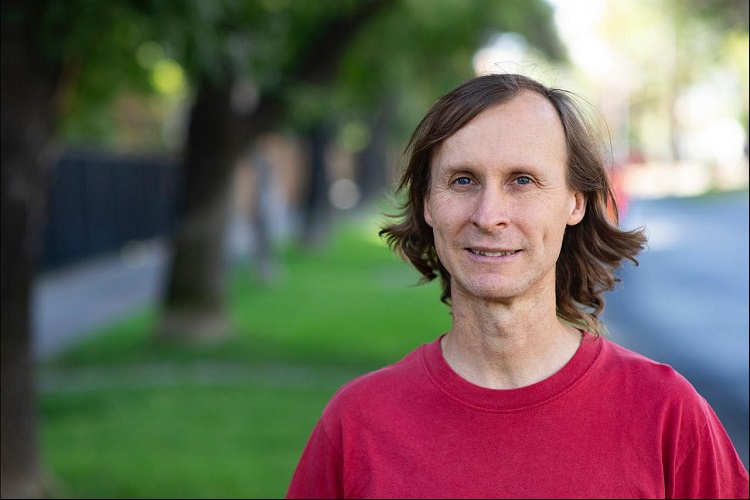 Monday through Thursday, Polo Ramirez speaks face to face with the candidates for the constitutional convention. 20 interviews to find out what they are, what they suggest and how to envision a future Chile. Contact Neighborhood Via Instagram at 8:30 pm.

🔺# Rectifier, component, part of | Ha-ha-ha-ha-ha-ha-ha: “I want to talk to everyone and achieve consensus (…) I can contribute to my ability as an academic to question beliefs. I’ll take a long-term view.”

🔺# Rectifier, component, part of | Ha-ha-ha-ha-ha-ha-ha: “We have to look for science to be present, and it will help us. We want the state to work rationally, and to chart a path that allows us to develop human capital for everyone without discrimination.”

🔺# Rectifier, component, part of | Ha-ha-ha-ha-ha-ha-haNo one aspires to replace politics with science, but scholars have something to say.

Check out the full interview below: