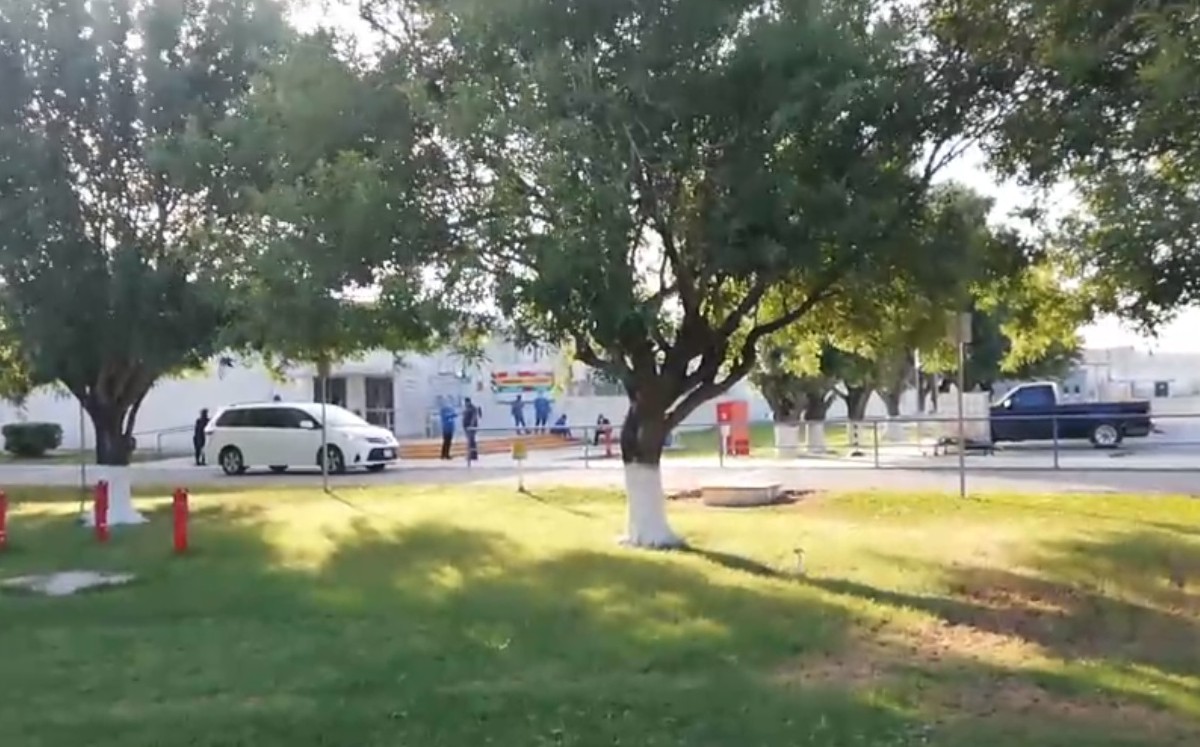 In the face of the climate The insecurity that reigns in Reynosa It generates fear and uncertainty for its inhabitants, maquiladora companies have agreed to shutdown and schedule adjustments To avoid night displacement and thus protect your employees.

cCequent Electrical Products has extended the second shift so that workers leave at 6:45 a.m. and get paid for overtime.“With the aim of keeping them in a safe place,” those who wish to retire early can do so, but the company will not have employee transportation.

The Maquiladoras Autonomous Industrial Federation, Signing agreements with three companies for Closure or suppression of the night shiftWithout causing economic damage to employees, the leader of the group, Alberto Lara Bazzaldi, reported.

“Many colleagues were absent and wouldn’t do administrative work or anything, but we saw how we could come up with agreements to protect workers without affecting the company’s overall production; one would rest until Monday and others did until Wednesday.”

Select that file Maquiladora Nibco has suspended its three-shift activities to resume on June 28, covering the entirety of payments to employees, while CW and Cequent maintain schedule adjustments.

He explained that there is a clause in the work contract that talks about situations that cannot be controlled and the process must be stopped; Some take the opportunity to take vacations.

He ruled out a noticeable impact on productivity, as 240 factories operate in the city and only a few have taken these measures.

On the other hand, he mentioned thatWomen most affected by fear of going to workThey represent 70 percent of the workforce in that border city and are afraid to leave their children alone and meet criminals on the road.

“They are afraid, they cannot be asked to come because they are in shock,” he emphasized.

Another highly affected group is Workers who come from Rio Bravo, whose buses were Armed men intercepted it Last Monday when they went to the source of their work.

He explained that in Reynosa there are about 158,000 workers in 19 industrial zones.

“Three of these are borders with the United States and one of them is the most complex, the Reynosa Industrial Park that comes from the Rio Bravo and is in sheer conflict, and there are roughly 30,000 people working there.”

Most of its employees are from Rio de Janeiro, about 8 thousand workers who have to pass through the neighborhoods where the massacre was committed to get to their workplace. The rest of the production plant is diluted mainly among workers from Reynosa, Matamoros, San Fernando and Valle Hermoso.