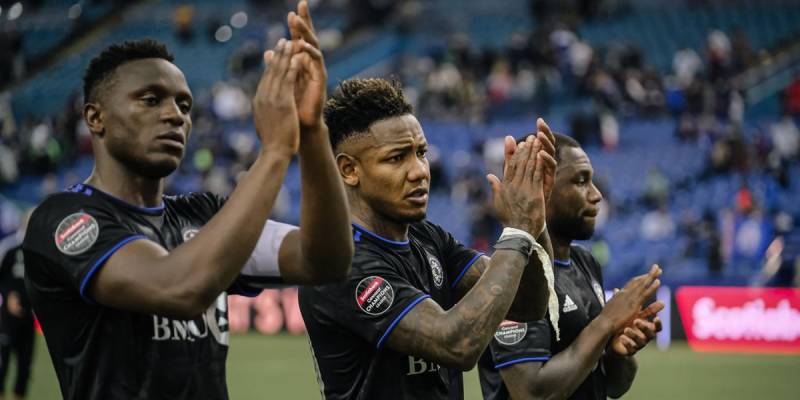 CF Montreal drew 1-1 with Cruz Azul in the second leg of the Congolese Champions League quarter-finals, with Honduran’s Rommel Kyoto’s team back on the field as starters.

Kyoto missed the first leg in Mexico as yellow cards piled up, and today he banged against a cement machine at the Olympic Stadium in Montreal. In the first match, the Canadian team lost 1-0 and was eliminated 1-2.

In the third minute, Catrocho footballer tried to bring danger to the Mexican area, mocking Pablo Aguilar’s mark with excellent quality but he could not finish the game better and the ball ended up in the hands of the goalkeeper.

Cruz Azul had one or two chances before CF Montreal’s goal. In the 7th minute, Carlos Rodriguez was headed in by a corner kick by Paraguay’s Angel Romero, and in the 15th minute Uriel Antuna, along with Sebastian Presa, failed to score.

In the 39th minute, Cruz gave a terrific blow to Kyoto and the ‘El Romantico’ yellow card was given to the captain Pablo Aguilar.

Cruz saw the awkward start of CF Montreal’s bad start. They recovered the ball, Angel Romero raised the cross and Uriel Antuna defined it as 0-1 in 43 ‘minutes with a shot from the right.

See also  The court has ordered the confiscation of $ 584,000 worth of assets of Oscar Santomaria.

Rommel Kyoto scored for a foul against Uriel Antuna in the 81st minute.

At the end of the match, Kyoto almost scored, but goalkeeper Sebastian Jurato saved twice.