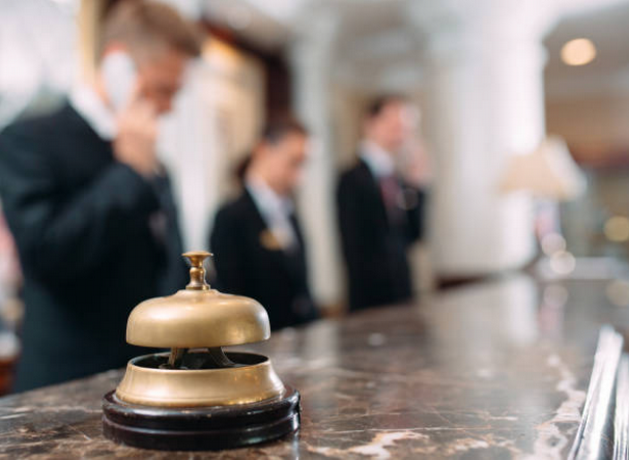 The Tourism Cabinet has agreed with the National Association of Hotels and Restaurants (Asonahores) and hotel representatives to ensure stays Ukrainian and Russian tourists who are in the country in these holiday centers until a final solution to their situation is found, after the conflict that arose in their countries.

The decision was taken within the framework of a meeting of the Tourism Cabinet chaired by Minister David Collado, which was held as an emergency measure to discuss this issue exclusively.

According to preliminary surveys, there are currently a total of 16,927 Russian or Ukrainian visitors in the country, most of whom are staying in various hotels, according to a corporate statement.

Regarding the 14,806 Russian tourists staying in La Altagracia and a smaller group in Santo Domingo, It was agreed with the main Russian tour operators that the process of returning him in the coming days and his return home will be carried out.

Regarding Ukrainian visitors, that country’s main tour operator has identified a total of 1,903 who remain in the country, of whom 1,688 are adults and 215 are children. They stay in their hotels, where They will stay until there is a solution to return home.

It was also agreed to carry out an operation in hotels during the next 48 hours in order to verify the special needs of each family.

“For the Dominican government and the Council of Ministers for Tourism, the safety and well-being of all tourists is a priority,” Collado explained, as the memo highlights.

He stated that both the private tourism sector and the government will do everything necessary so that families from Russia and Ukraine feel warmth, safety and support in this case.

The Council of Ministers for Tourism meets again to follow up on the measures that have been taken, to see the results of the survey that was conducted, and to make decisions about the place.

During 2021, Russia and Ukraine received more than 244,000 passengers, and during January and February 2022 they numbered 109,110 passengers. The note notes that this means 10% of tourism in the country.